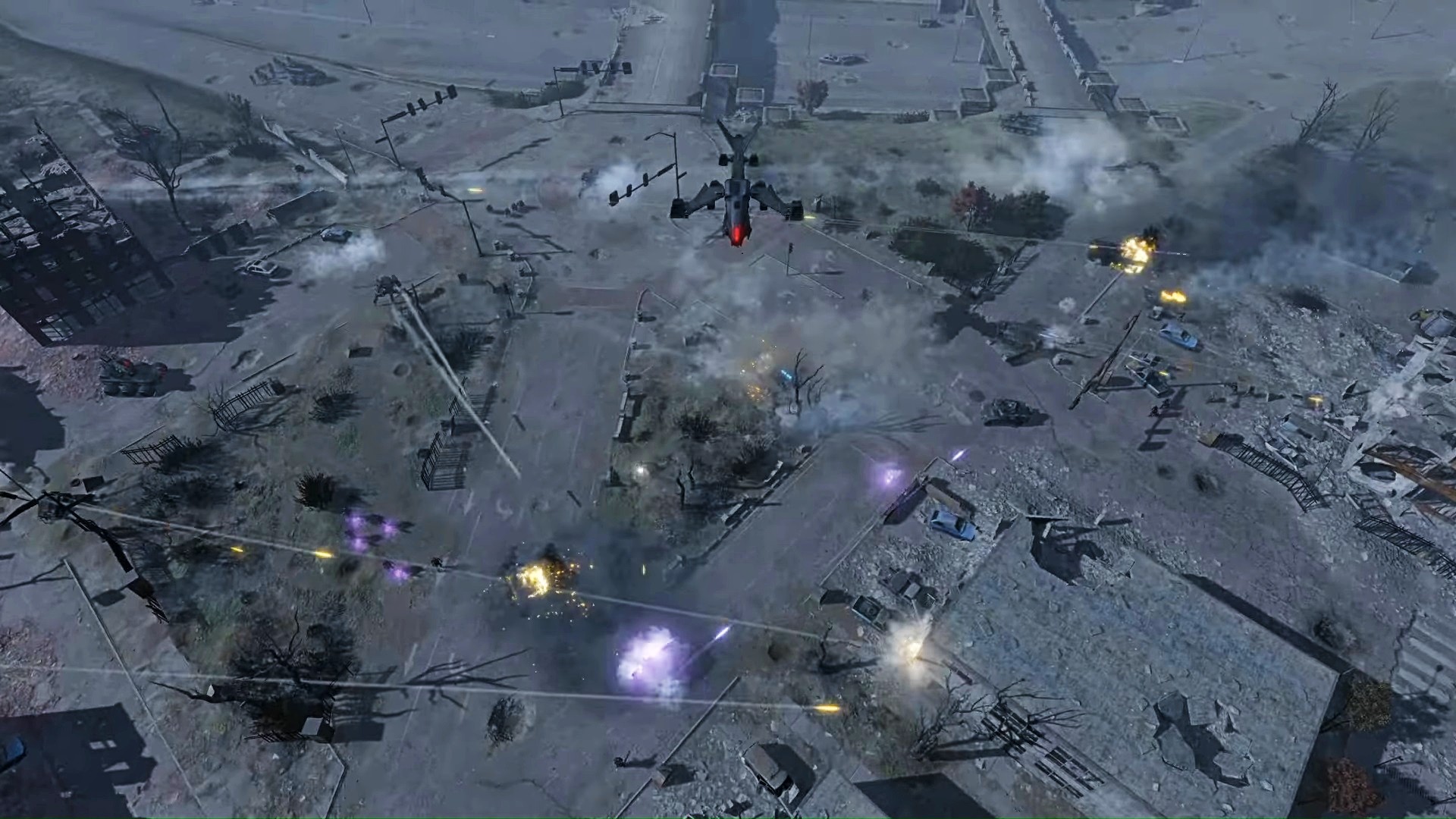 Slitherine has today announced another new licensed strategy game that it’s working on based on the Terminator franchise. This joins the ranks of existing projects such as Starship Troopers: Terran Command, Stargate: Timekeepers, and the excellent Battlestar Galactica Deadlock, not to mention the company’s work with the Warhammer 40K license.

Terminator: Dark Fate – Defiance is set after Judgement Day in the ‘Dark Fate’ universe, where the machines are fighting it out against the surviving remnants of humanity for control over what’s left of the world. There’s a single-player campaign that puts you in charge of the ‘Founders’ faction, which includes a strategic map, army persistence, and strict resource management. There are also multiplayer modes for 1v1, 2v2, and even 2v1 matches, with a third faction called the ‘Resistance’ available to play alongside the Founders and the machines of the Legion.

There are more details to be gleaned from the information we’ve been sent. There’s a suggestion of highly customisable units, even down to what kind of ammunition is being loaded. The environments are also going to be destructible, featuring physics-based building destruction that you can use to your advantage in the right circumstances. There’s even a modular damage system which will cause a lot of wear and tear to your equipment.