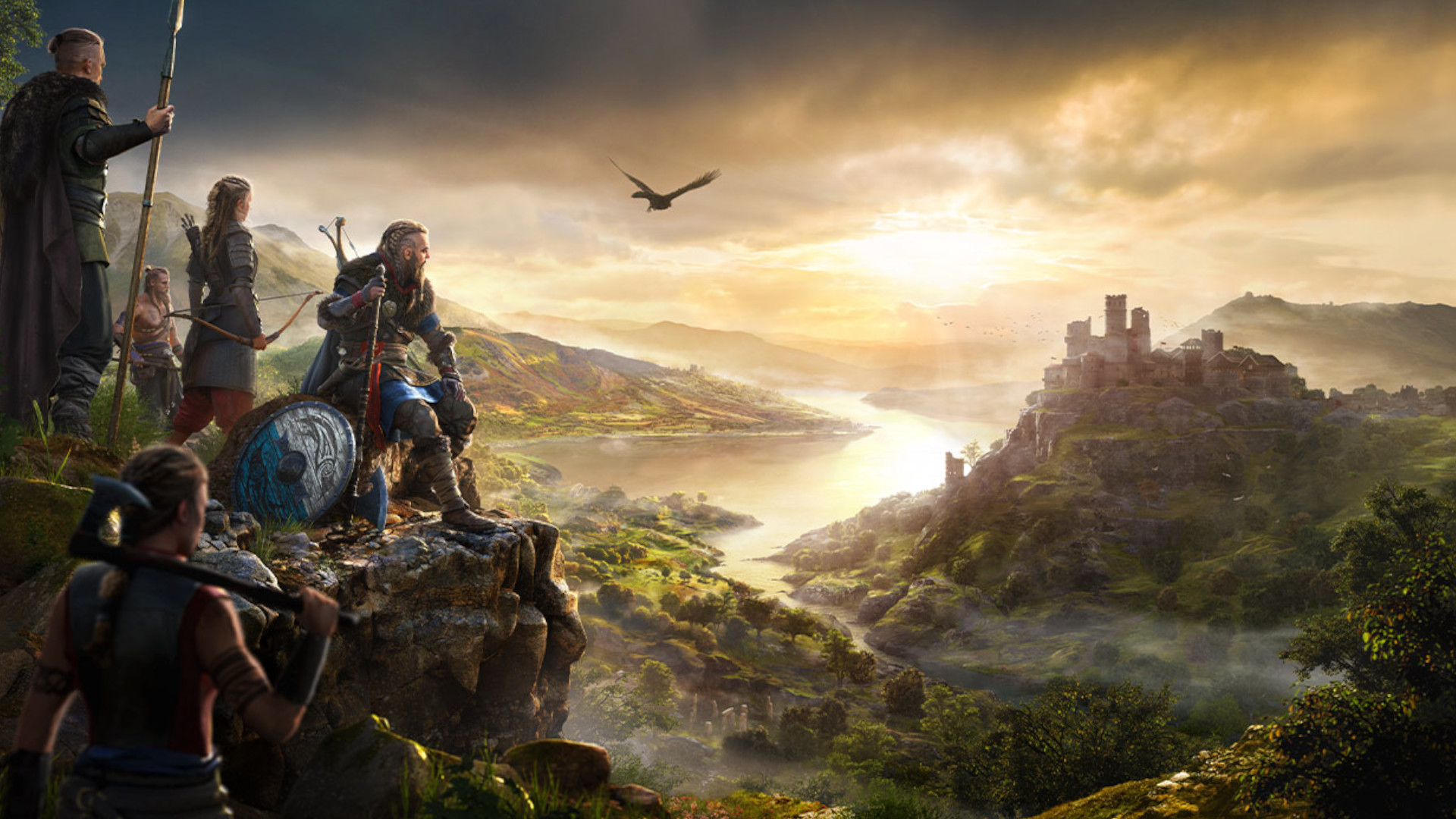 Assassin’s Creed Valhalla is a massive game, whether you’re measuring it by the scope of the world, the hours of content, or the install size. That last one is an unequivocal negative, but the game’s next title update will shrink the game’s footprint on your hard drive a good bit. You’ll just have to download an absolutely massive patch to make it happen.

Title update 1.4.1 for Assassin’s Creed Valhalla features a data restructuring – basically, the devs are repackaging the game files to be more efficient after all the updates over the past year. That means you’ll have a smaller install size, plus improved performance across the board, with “faster loading screen times, improved world data streaming, and overall runtime performance.”

But it also means that you have to essentially redownload the entire game with this update. On PC, that’s a 78GB download (console patch sizes range from 40GB to 71GB, as you can see in the update notes), which will ultimately save you 34GB off the previous install size (13GB to 44GB on console).