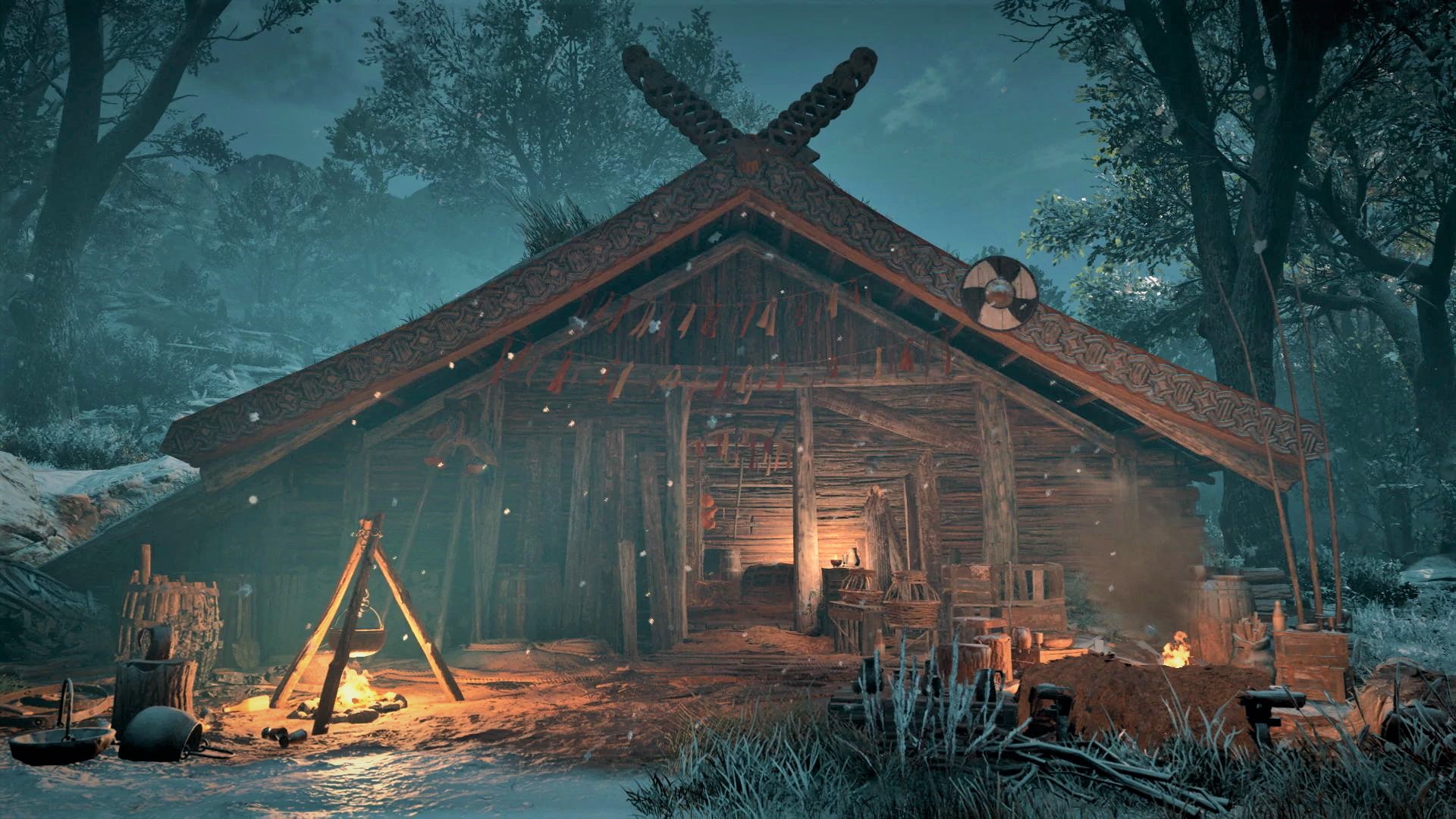 If you’ve tried to get into Assassin’s Creed Valhalla‘s Yule Festival this year, you might’ve noticed something: you can’t. Ever since the event launched on December 16, players who’d already checked it out in the previous year reported being unable to even start it this time. Now that everyone’s back from the holiday break Ubisoft is finally able to deploy a fix.

“We will be deploying Title Update 1.4.1.2 tomorrow, January 6th to resolve issues blocking players from progressing in the Yule Festival,” Ubisoft says in a tweet. “Thank you for your patience! Note that the festival will end on January 27th.” The event had previously been scheduled to conclude on January 6, but an extension was announced in December due to the issues.

Valhalla’s live event rollout has caused a number of bugs. The last Yule Festival, for example, had Eivor waking up drunk every time you loaded the game, no matter the current situation. As we head into year two of Valhalla’s continued support, here’s hoping things get a bit more stable from here on out.