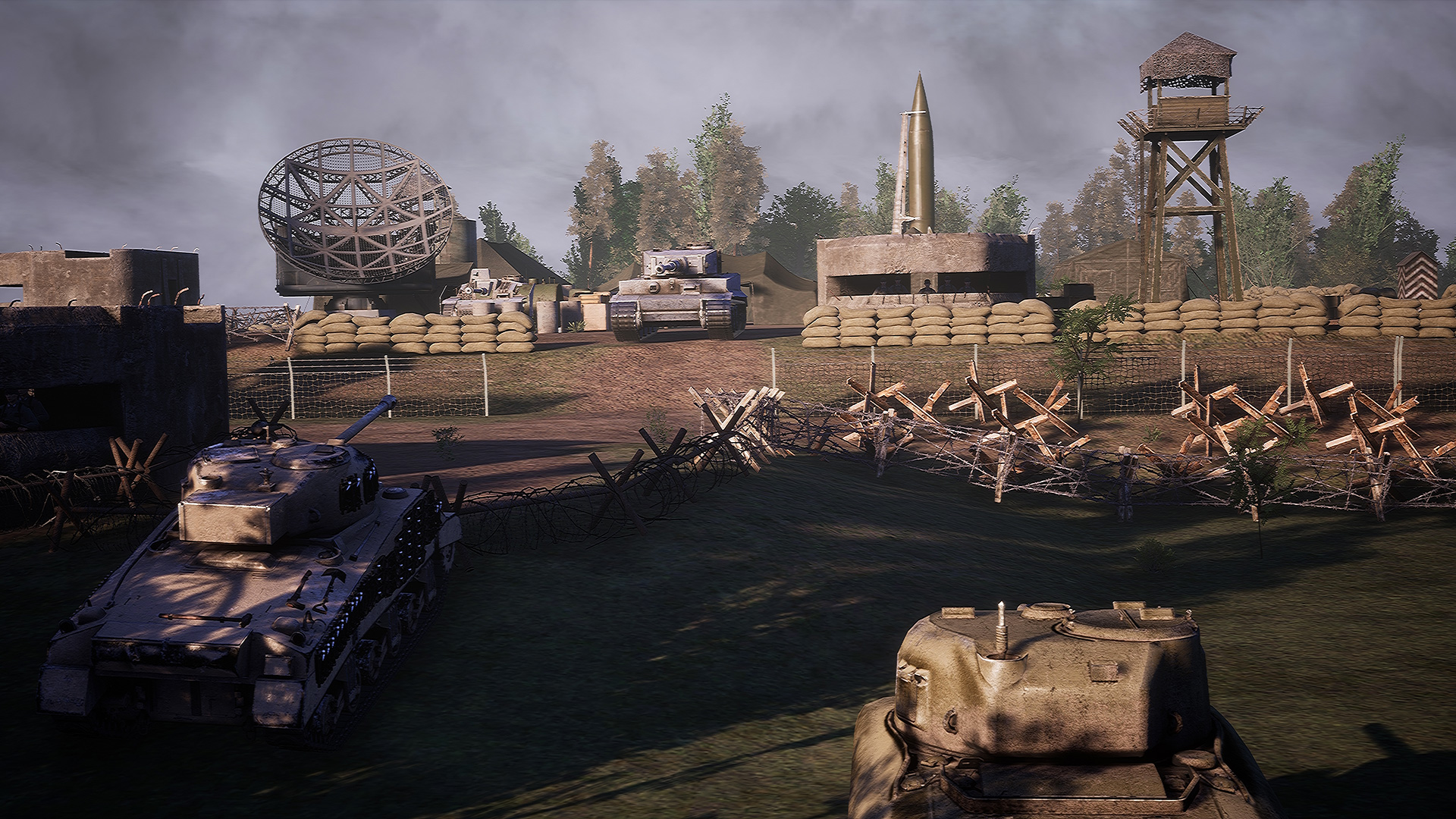 The major turn-based strategy games that cover World War II tend to take place on massive, operational scales, leaving RTS games like Company of Heroes to cover the smaller, platoon-level stuff. Headquarters: World War II is grabbing bits of both worlds, with an XCOM-style turn-based strategy take on the small unit tactics of the Normandy invasion.

Built in Unreal Engine 4, Headquarters: World War II looks sumptuous – while it uses a square grid for unit movement and terrain placement, the terrain and unit models are lovingly detailed and beautifully lit. Developer Starni Games says you’ll see the effects of the war’s devastation, too, with burning tank hulks and destroyed houses littering the combat zones your troops fight their way through.

Your troops need looking after, and each unit has a crew you’ll have to manage in order to stay fit to fight. A tank that loses a gunner, for instance, will have fewer attacks, while losing a driver will result in a penalty to mobility. Playing as either the US, UK, or German forces, you’ll have three campaigns to pick from, each with nine operations.