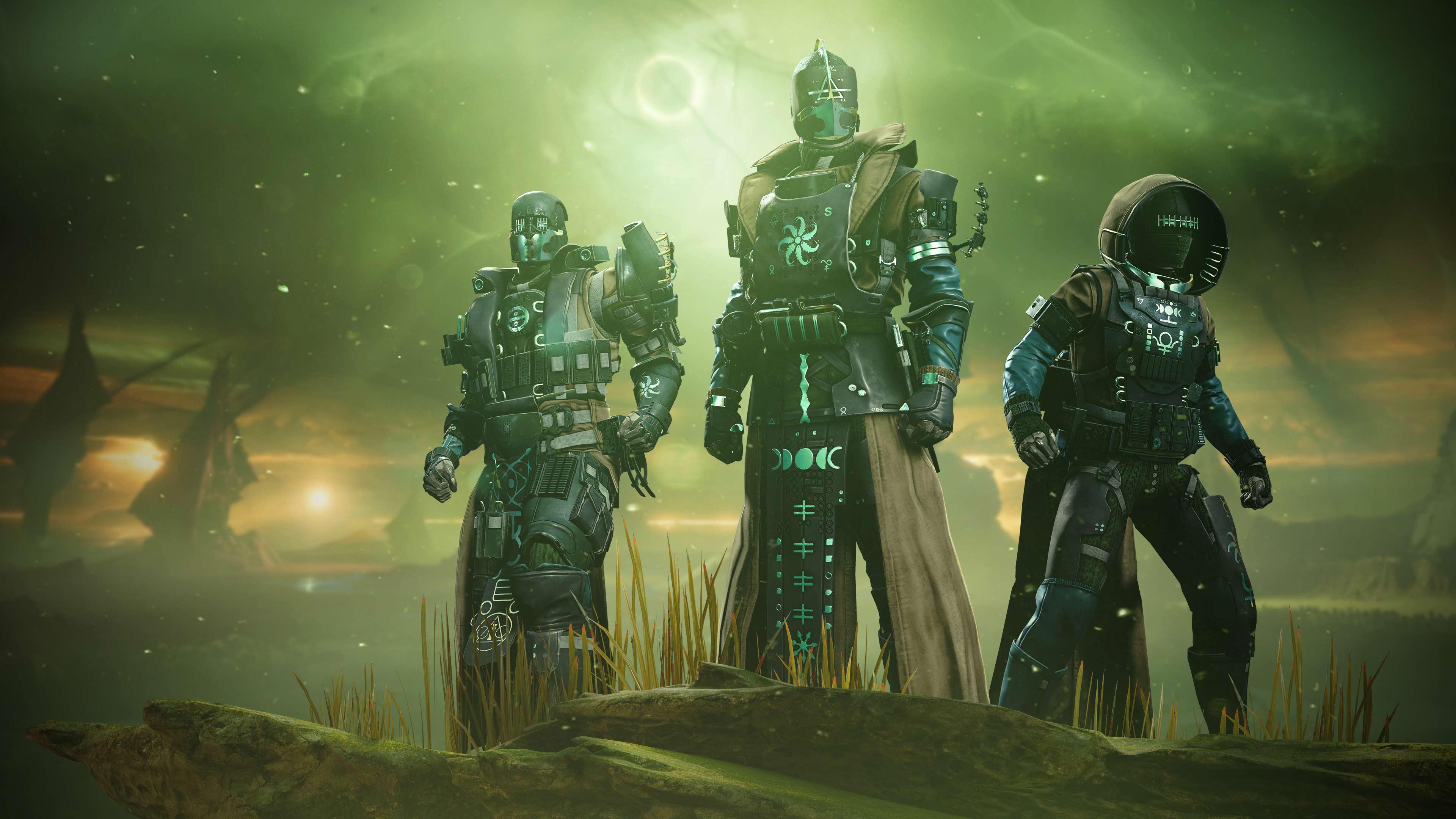 Bungie CEO Pete Parsons has apologized for transgressions at the company after a report surfaced citing instances of crunch, discrimination, racism, and sexism.

In the report, IGN spoke with 26 current and former Bungie employees who revealed instances of the aforementioned iniquities occurring as early as this year, and as far back as far as 2011.

The narrative team at the studio, which sometimes worked up to 100 hours per week, was particularly set apart as being led by a toxic superior. Several sources spoke of a Destiny 1 team lead suffering from such severe burnout, that his noxious behavior created an environment so detrimental, employees kept a “countdown of days” on the whiteboard chronicling his last “explosion.” There was even an instance where he threw a chair at a window because he felt team members were “ruining his creative vision of the game.” The team lead eventually left Bungie after working there for several years, and despite such behavior, was welcomed back to do contract work on Destiny 2. Even after being away from the company for a while, staffers claim his behavior hadn’t improved much upon his return.