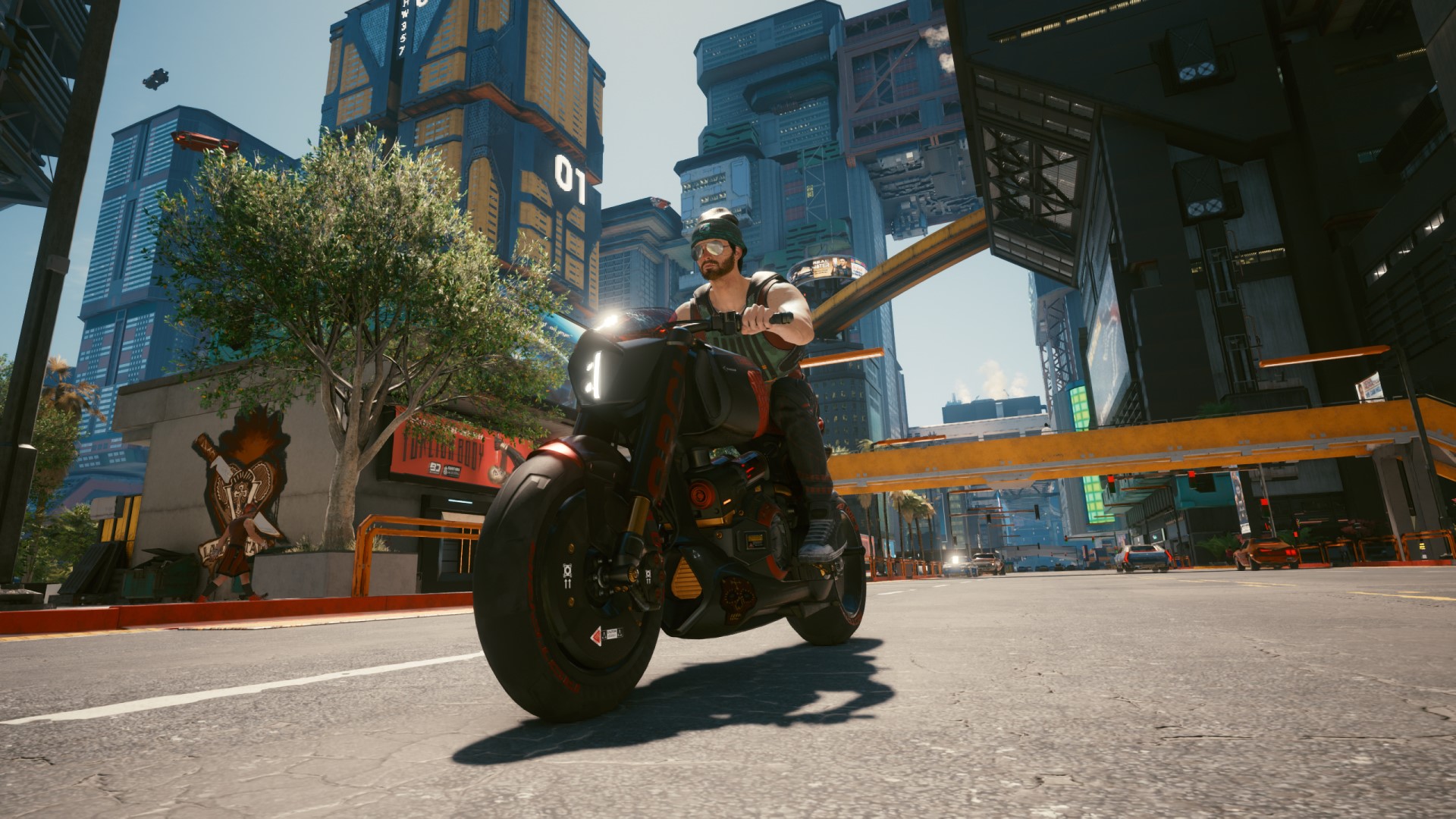 A major update for Cyberpunk 2077 will launch alongside its next-gen console version, which is expected to launch early next year. Developer CD Projekt Red says the studio is engaged in “ongoing work” on the Cyberpunk 2077 expansions, as well as on the next-gen version of fantasy RPG game The Witcher 3.

“We are hard at work on the next-gen version of Cyberpunk [2077], scheduled for release in the first quarter of 2022, alongside another major update for all platforms,” CEO Adam Kiciński says in a summary report on the publisher’s third fiscal quarter. “There is also ongoing work on the next-gen version of the Witcher 3 and the Cyberpunk expansion.”

Vice president and chief financial officer Piotr Nielubowicz notes that the CD Projekt has seen a reduction in net profits this year, which he says is “mainly due to expenses related to updating Cyberpunk and exploratory work on new projects which are at an early stage of development”. Despite the reduced net profits, Nielubowicz says the company’s financial reserves have grown over the past quarter.