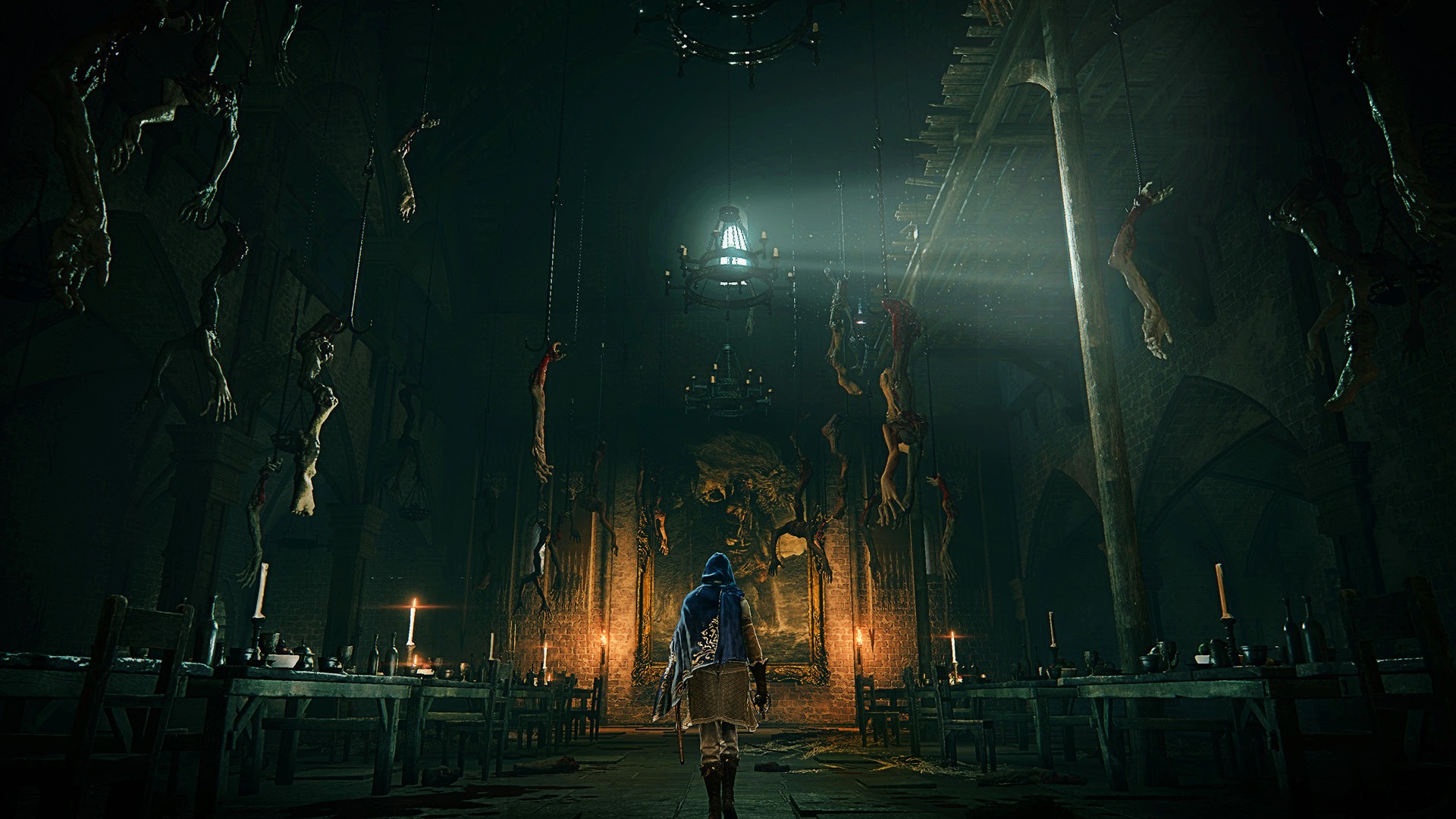 One of the many standout features of Bluepoint Games’ Demon’s Souls remake for the PlayStation 5 is the graphics’ quality, which certainly hasn’t gone unnoticed by the original developers at FromSoftware. In fact, Elden Ring director Hidetaka Miyazaki says that the graphics team “felt that pressure more than anyone else” when quizzed if Demon’s Souls graphical fidelity raised the bar for the devs.

“And not just with Elden Ring, but with all the games we make,” Miyazaki tells Edge Magazine (thanks, VGC). “Graphical fidelity is not something we put as the top priority. What we ask for on the graphics side depends on the systems and requirements of the game itself, and it takes less priority compared to the other elements of development.”

Miyazaki goes on to say that graphical fidelity is “always” an area where he feels “a little bit apologetic” towards the graphics team because of how hard the devs work. “They’ve worked extremely hard on Elden Ring,” he says. “Our graphics-systems team and our programmers have been pushing a lot of new features to create the best-looking games we’ve ever made.”