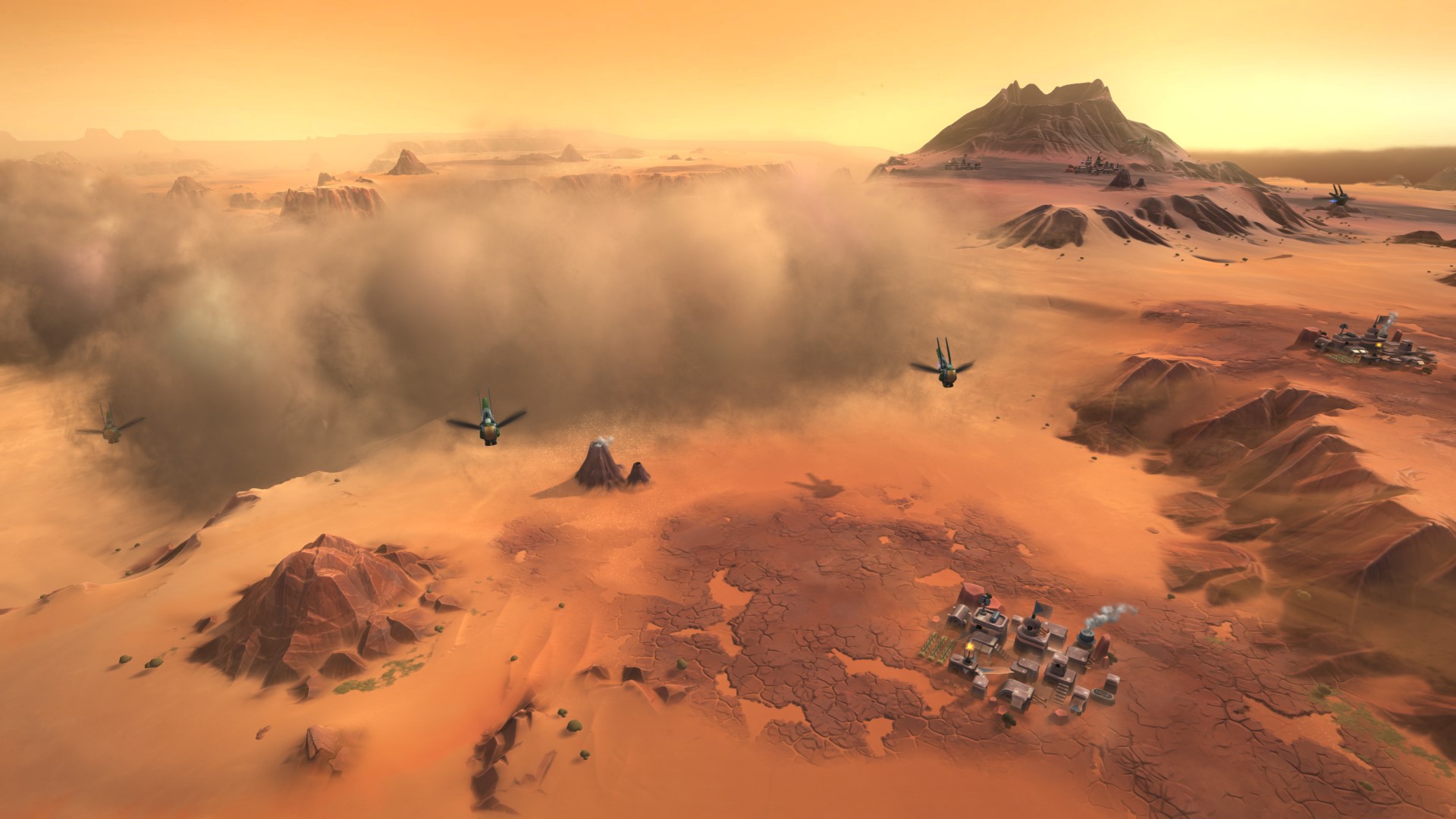 Fire up the ornithopter, because it’s time to head to Arrakis. The developers of the excellent Viking RTS Northgard have announced that their next project is Dune: Spice Wars, a hybrid RTS-4X game where you’ll lead one of several great houses all vying for control of the source of the precious spice melange, a psychotropic narcotic that enables interstellar travel.

Dune: Spice Wars will be available in Early Access this year, developer Shiro Games says. The studio describes it as a “real time strategy game featuring 4X elements,” and it’s based on Frank Herbert’s classic Dune novels (rather than any of its many adaptations). While the action takes place in ‘real time,’ the scale is far larger than that of most other RTS games, and in addition to military manoeuvers, you’ll be handling politics, spies, economic development, and exploration.

While there are some similarities between Dune: Spice Wars and Northgard, Shiro Games says this is a new game from the ground up. One thing that’s carried over, however, is a brighter, somewhat ‘cartoony’ art style – and Shiro Games sensibly explains that this is meant to make it pleasant to stare at a desert landscape for a couple hours at a time.