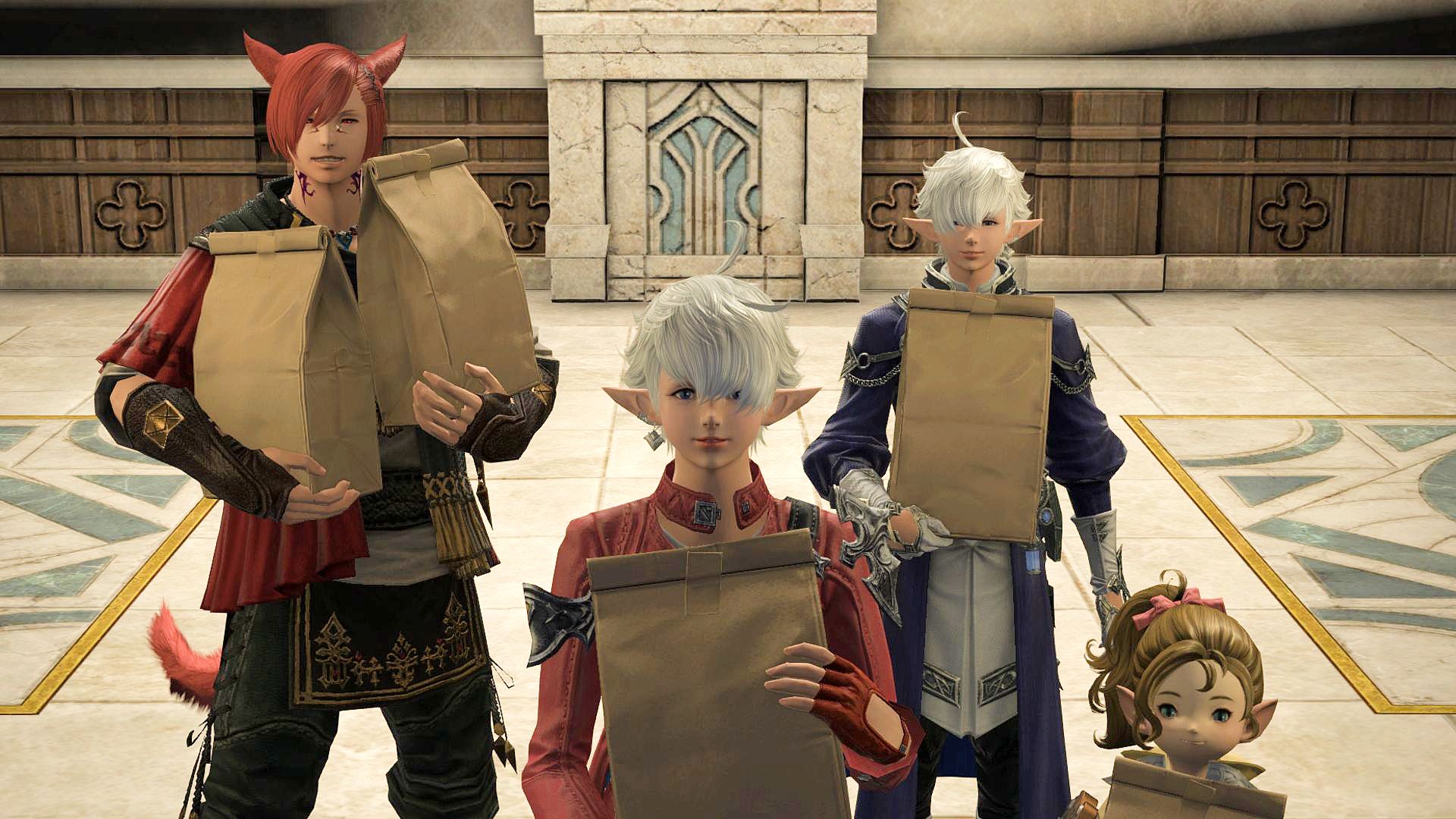 Ten years. Ten years have passed since the Warriors of Light began their journey in Final Fantasy XIV Online. That journey got off to a rotten start, but after a soft reboot in 2013, this beloved MMO just keeps getting better. Eight years, 25 million registered players, and now four expansions later, the story arc that began with A Realm Reborn finally comes to an end, and somehow, somehow, Square Enix has done it justice.

A new threat, the prophesied Final Days, is at the heart of Endwalker’s narrative. Once believed to be deities, it’s now known that Hydaelyn and Zodiark are merely enemy forces in a deeper struggle that’s also ensnared your character, the villainous Zenos Yae Galvus, and your companions the Scions of the Seventh Dawn. A cosmic apocalypse might cause one’s perspective to drift, but this expansion is full of intimate, human stories that keep you rooted, and really make you feel just how high the stakes are.

Because while the Final Days are coming, there’s a more immediate conflict raging through Eorzea: a Garlean civil war is leaving a trail of death and devastation across a nation that was once the most powerful enemy of the free people. Those days are long gone, as years of conflict have reduced the Garlean Empire to ashes.