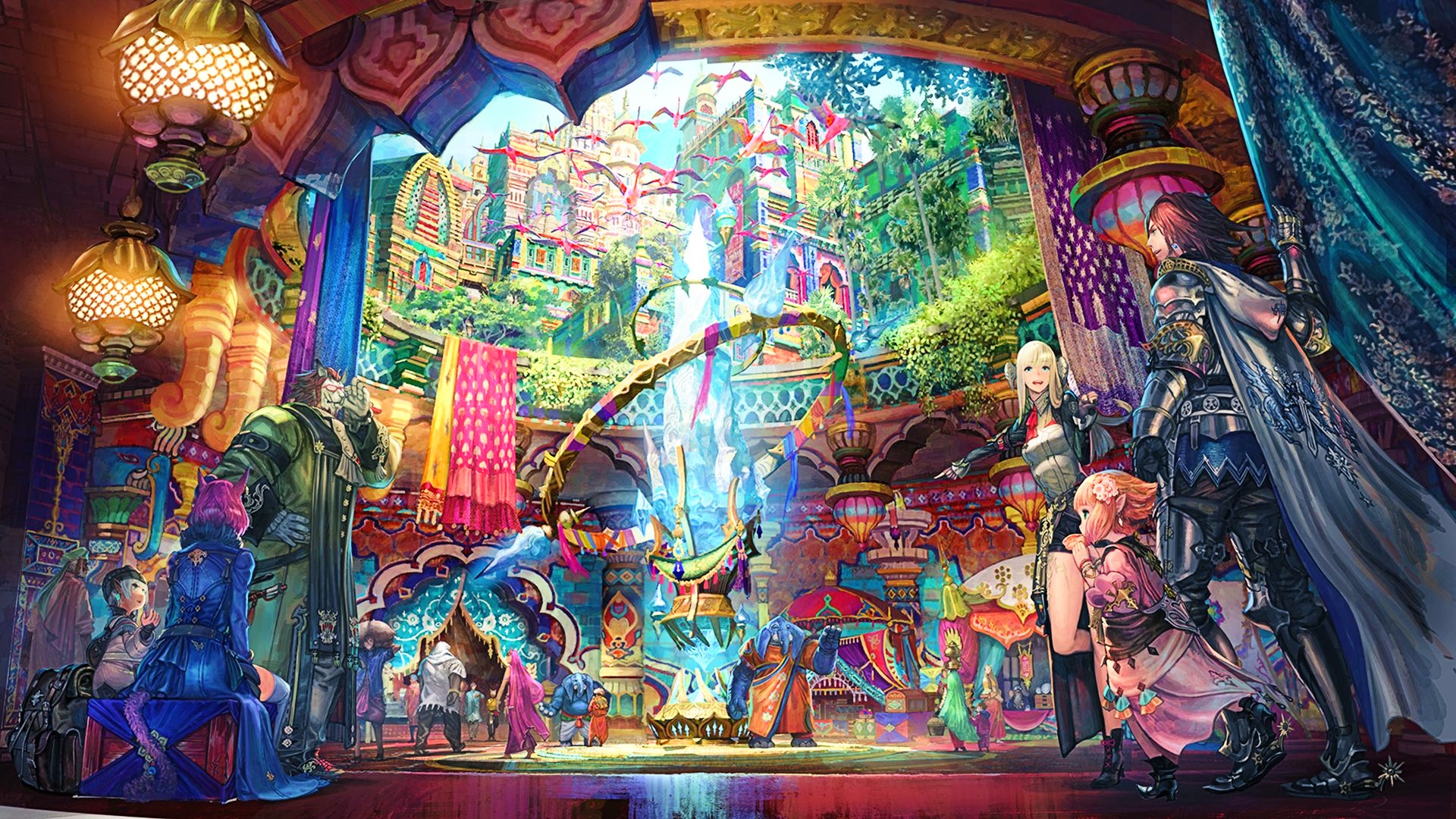 Final Fantasy XIV is getting more servers to ease those congestion issues you’ve likely heard about, though you may have to wait a wee while before they’re fully implemented.

Director Naoki Yoshida explains in a new blog post that Square Enix will add one new North American logical data centre in August 2022, which will introduce four more worlds. In the summer of 2023, the team will add another four worlds to that same data centre. While Yoshida had hoped to add all eight worlds at once, a shortage in the right parts necessitates that this be a two-phase plan.

There are similar plans to add more worlds for European players to inhabit, too. Four new worlds will be added to FFXIV in July 2022, which will be shared equally between the logical data centres already present. Once summer 2023 rolls around, Europe will get a new logical data centre with eight new worlds attached. The plan to expand the offerings of worlds in Europe is also happening in two phases due to the shortage of semiconductors in the industry right now.