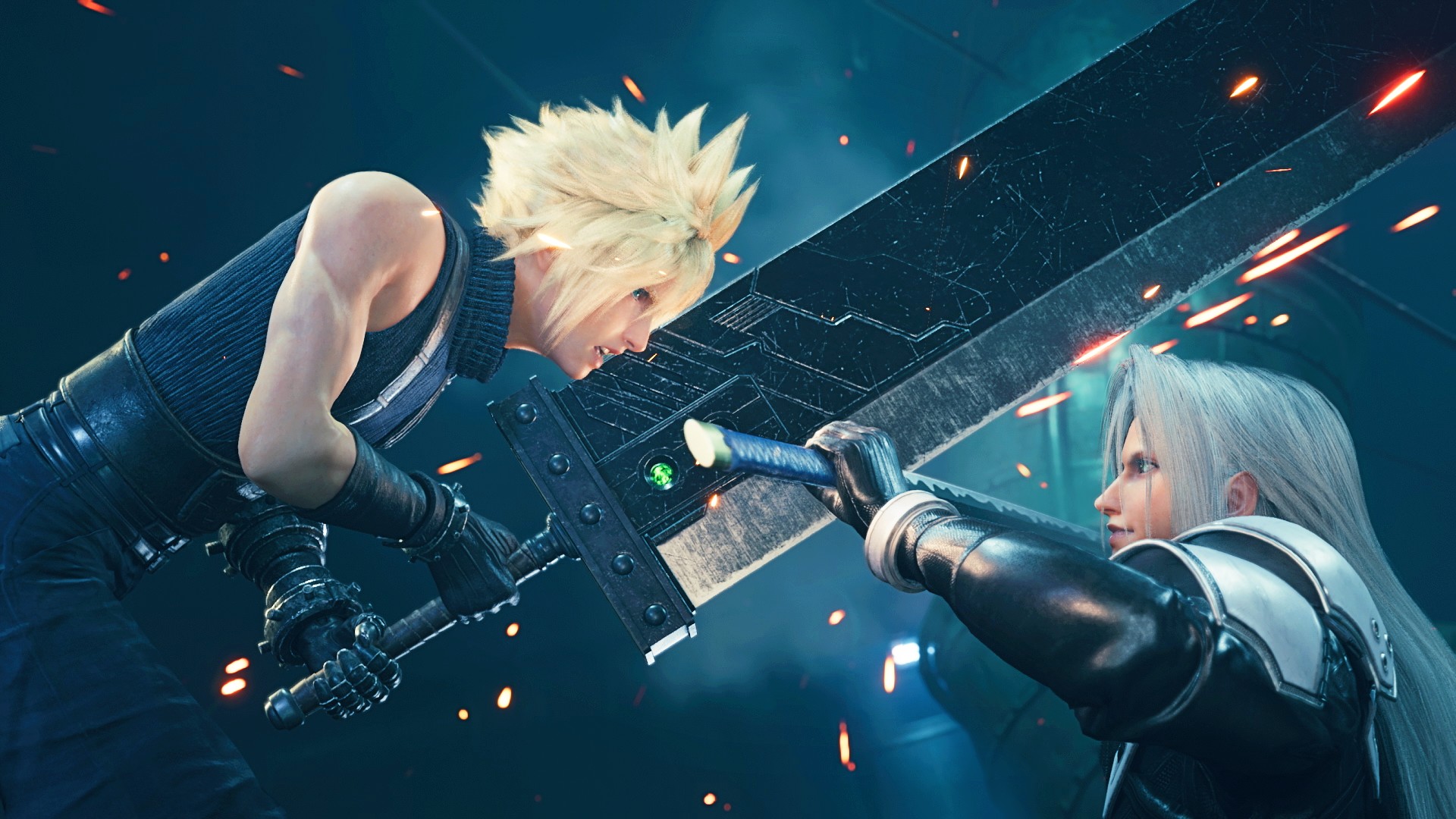 Now that Final Fantasy 7 Remake has landed on PC, you’ll find plenty of ways to add an extra hit of nostalgia – that and lots of mods that put Cloud in a pretty dress. One fan showed what the RPG could look like with a classic, PS1-style camera, and now someone has put together a mod to make the combat a lot more like the original.

Syynx’s Classic Combat & More mod does exactly what it says on the tin. Combat utilises a timed ATB system, every party member slowly gains ATB over time, and attacking foes will no longer fill your gauge. You’ll also find that dodging slowly drains ATB while blocking completely halts it. Naturally, your limit break ability only charges after you take damage.

Syynx explains that the mod is the successor to two others called HardMod and Classic ATB. “While based on those two mods, it’s been greatly expanded upon and balanced,” they say. “The difficulty is definitely not as tough as HardMod but still a little more challenging than vanilla. The main focus of this mod as opposed to the other two is to make Remake more similar to classic in any way possible.”