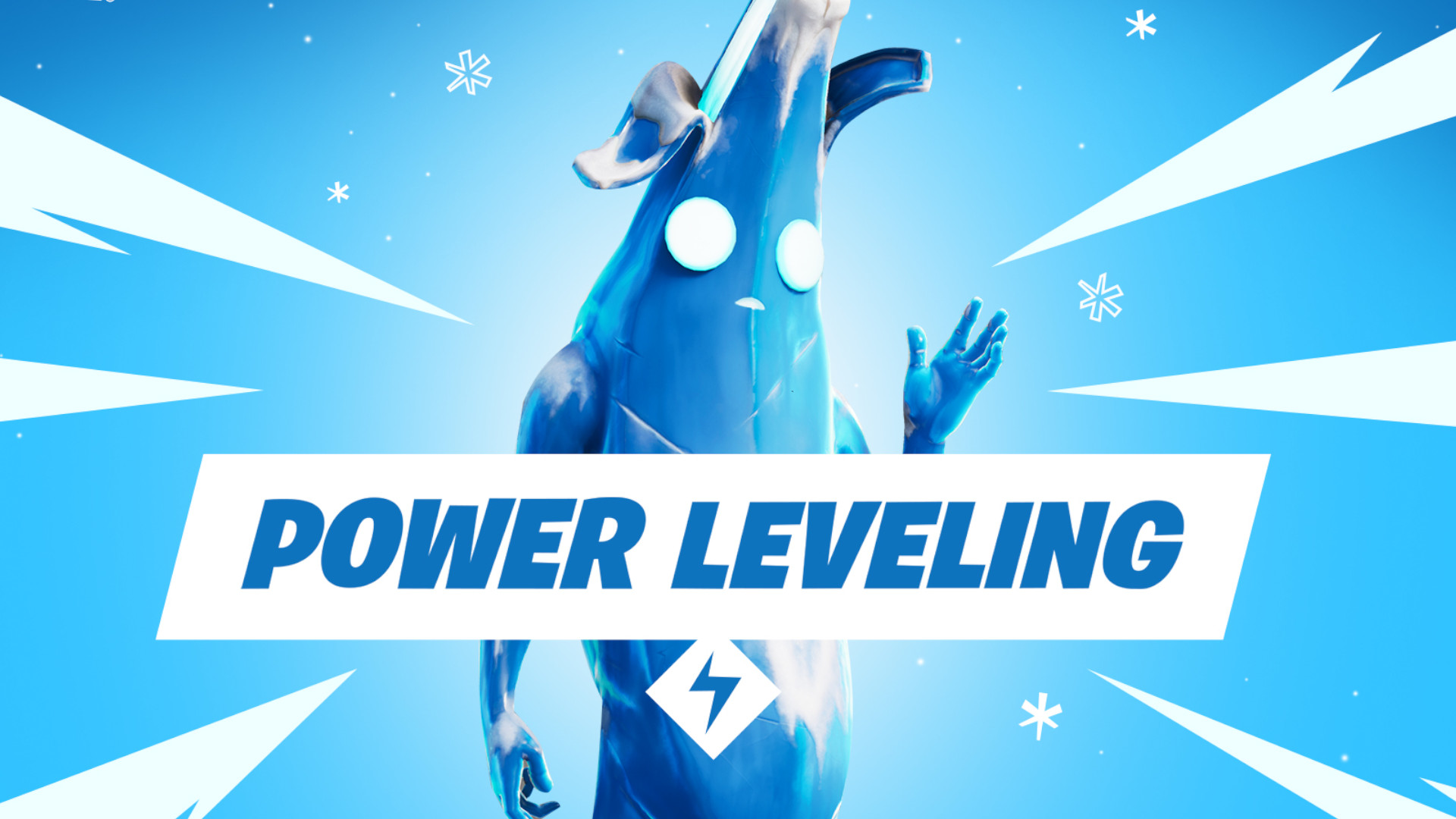 Did you try to log into Fortnite in late December and find yourself unable to do so? You’re not alone. Epic’s mega-popular battle royale suffered some substantial downtime over the holidays, and the devs have an apology in mind – one that involves you getting free stuff. If you logged in at any time during Winterfest, you’re getting a new pickaxe, and some big XP boosts are hitting this weekend to help make up for lost time.

“As thanks for everyone’s patience during the December login issues,” Epic says in a tweet, “we’ll be kicking off a Power Leveling Weekend” starting January 7 at 4pm PST / 7pm EST or midnight GMT on January 8. The XP boost will continue until January 10 at 4am PST / 7am EST / 12pm GMT.

If you logged in during Winterfest, you’re also getting the Crescent Shroom Pickaxe for free before it lands in the item shop. This appears to be the item we were all meant to get as the final Winterfest gift, which has been lingering as an unobtainable notification in the main menu for a few days now.