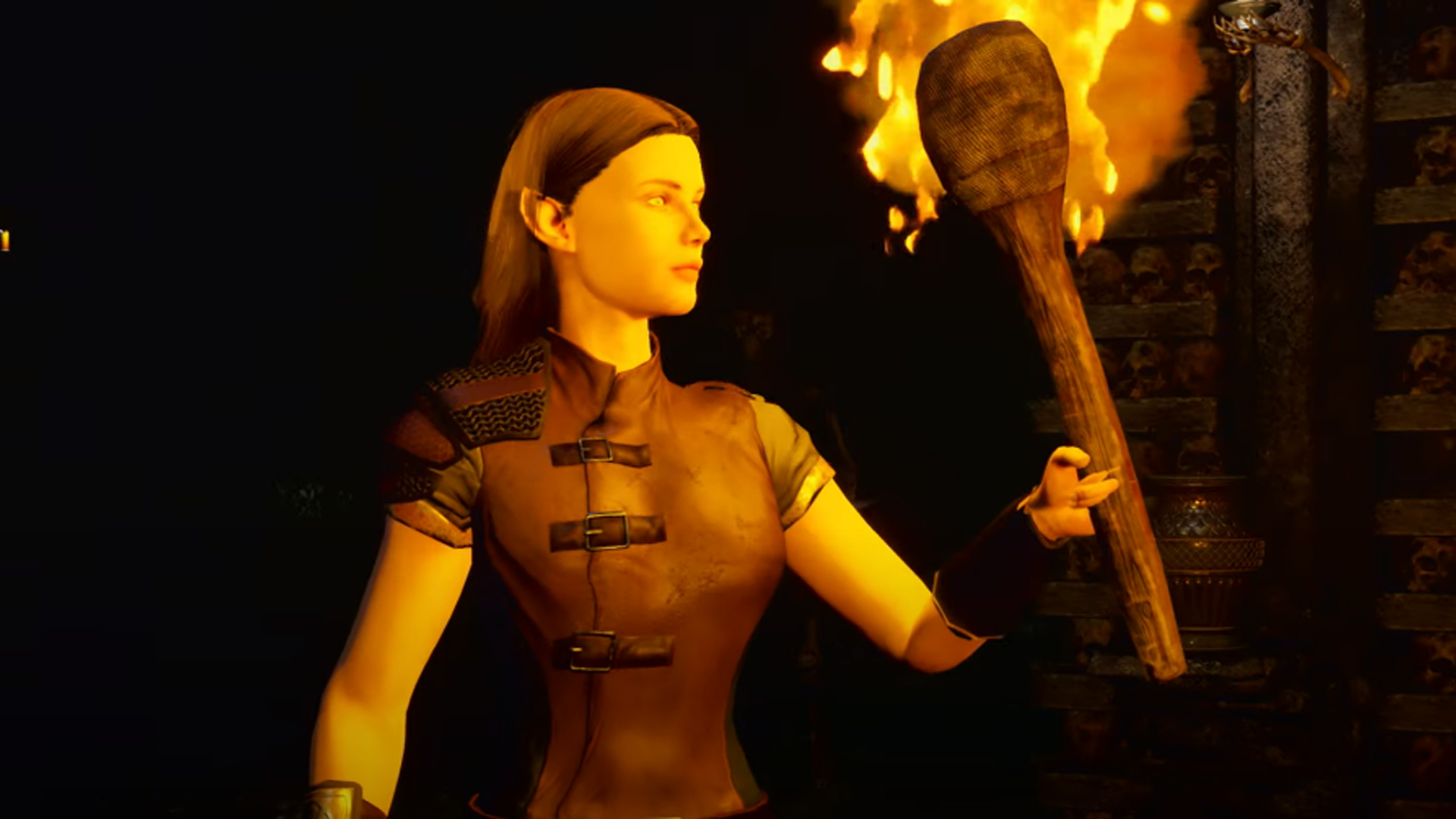 A new early access release trailer for Adventure Roll has been released that showcases the Neverwinter Nights-like ability for players to craft their own Dungeons & Dragons campaigns and run them as a virtual tabletop RPG – and it’s available to try now.

In these days of social distancing, it’s harder than ever to get a bunch of friends together to play board games. There are the wonderful likes of Tabletop Simulator for more traditional games, but what about something more intense and time-consuming like DnD?

The Adventure Roll team not only wants to provide a virtual tabletop simulator for DnD 5e campaigns but also to allow users to basically craft their own RPG. It’s on a smaller scale than something like Neverwinter Nights or Divinity: Original Sin 2 modding, but it seems a lot easier and more user-friendly to craft campaigns in Adventure Roll than those titles. It’s available to try now over on the website, with the latest version 0.5.2 dropping just a few days ago.