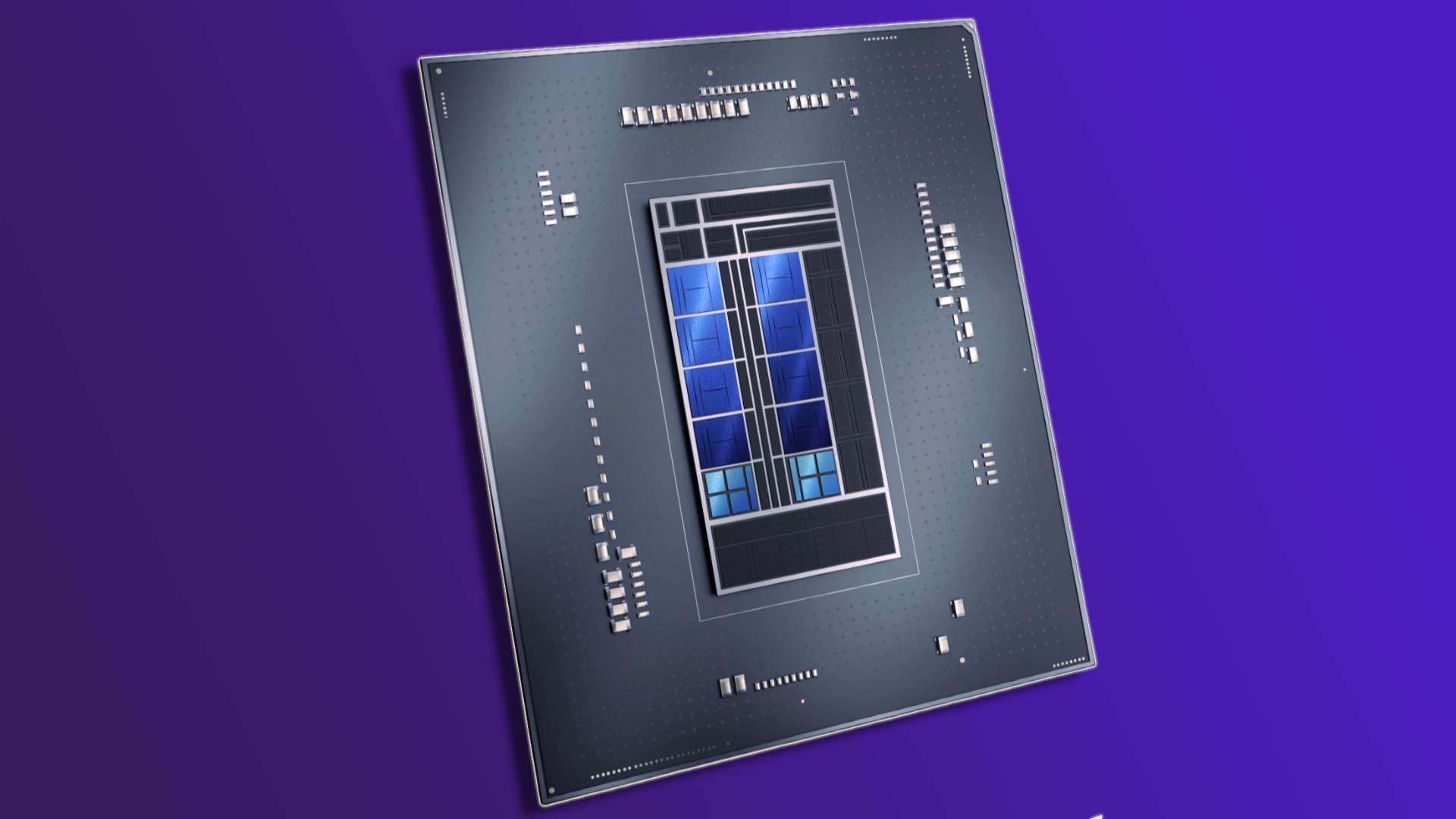 Intel’s Alder Lake CPUs have proven their PC gaming worth, but DRM issues on Windows initially rendered 50 games unplayable. While this figure was drastically reduced to just three back in December, the company now says the processor is now completely free from the problems that plagued it at launch.

According to Intel’s post, the company worked with game publishers and Microsoft to implement a fix for games affected by DRM issues. As a result, players won’t have to use workarounds when playing games like Assassin’s Creed: Valhalla, Fernbus Simulator, and Madden 22 on an Alder Lake Windows machine.

Naturally, the blue team suggests updating the latest version of Windows 11 or 10 to ensure fixes are implemented. If you’re still experiencing issues with either a new game or one from the list, you can reach out to Intel Customer Support, or try implementing the previously suggested Legacy Game Compatibility BIOS fix.