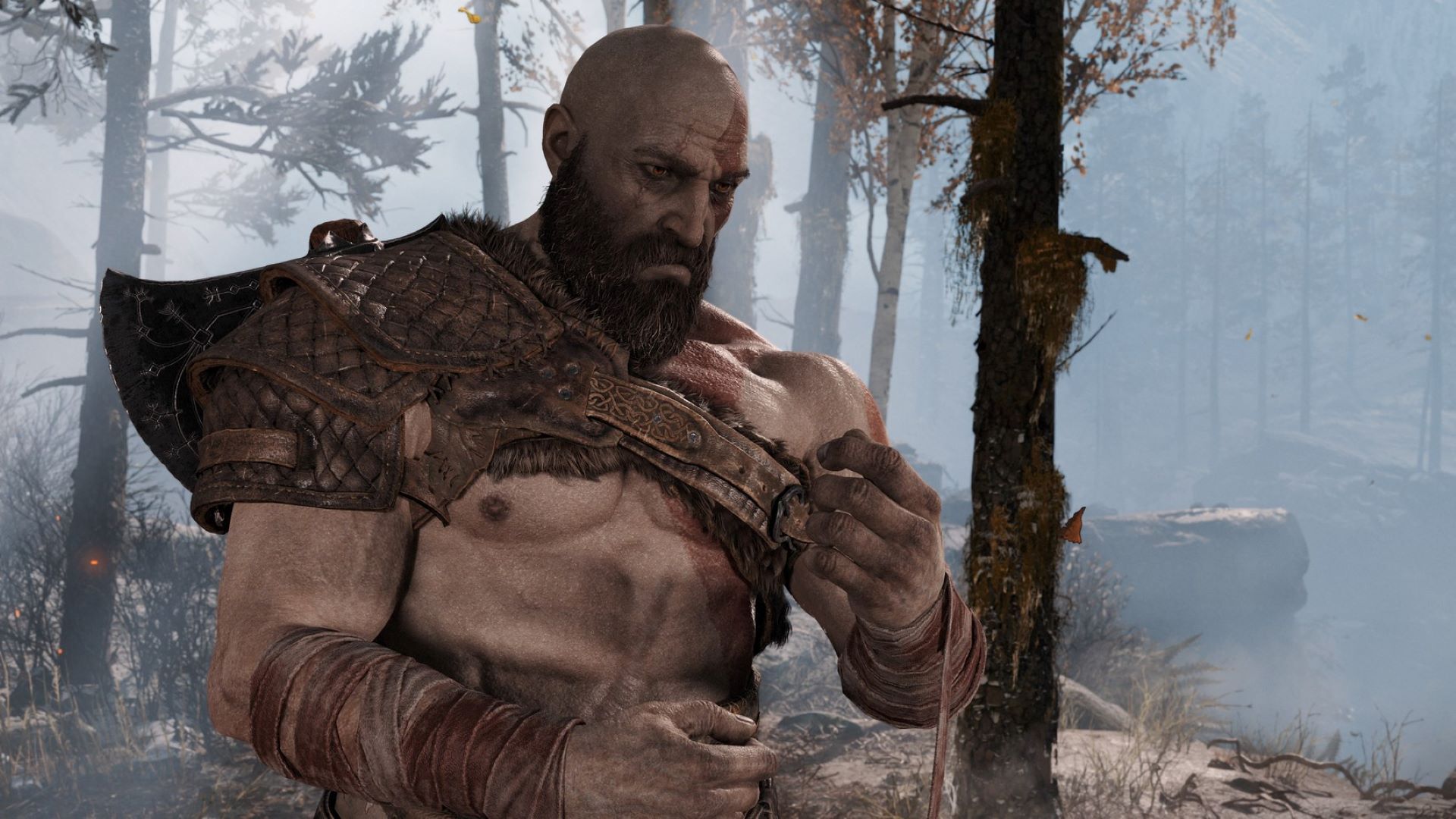 God of War finally comes to gaming PCs on January 14, 2022, just short of four years after its release on PS4, and now developer Sony Santa Monica has revealed what your rig needs to pack in order to play it. It seems like the wait might even be worth it, too, with the God of War system requirements granting you access to plenty of graphics settings and exclusive features.

We’ve known since its announcement that the Nordic epic will feature Nvidia DLSS and AMD FSR upscaling technology so you can boost fps, which truly makes use of God of War’s uncapped frame rate. Nvidia Reflex is also no surprise, and should make the game more responsive when you’re stringing combos together. DLSS uses Tensor Cores, so you won’t be able to enjoy it if you’re running anything less than an RTX graphics card, but Reflex is available to anyone using a GeForce 900 series GPU or later, and FSR is ready for everyone – regardless of hardware.

There is also a wealth of PC-specific features designed to lean into the PC’s capabilities, such as higher detail assets and rendering resolutions, enhanced Ground Truth Ambient Occlusion (GTAO), and Screen Space Directional Occlusion (SSDO) effects. Even more impressive, storage requirements are actually 10GB lower than initial estimates, at a lean 70GB.