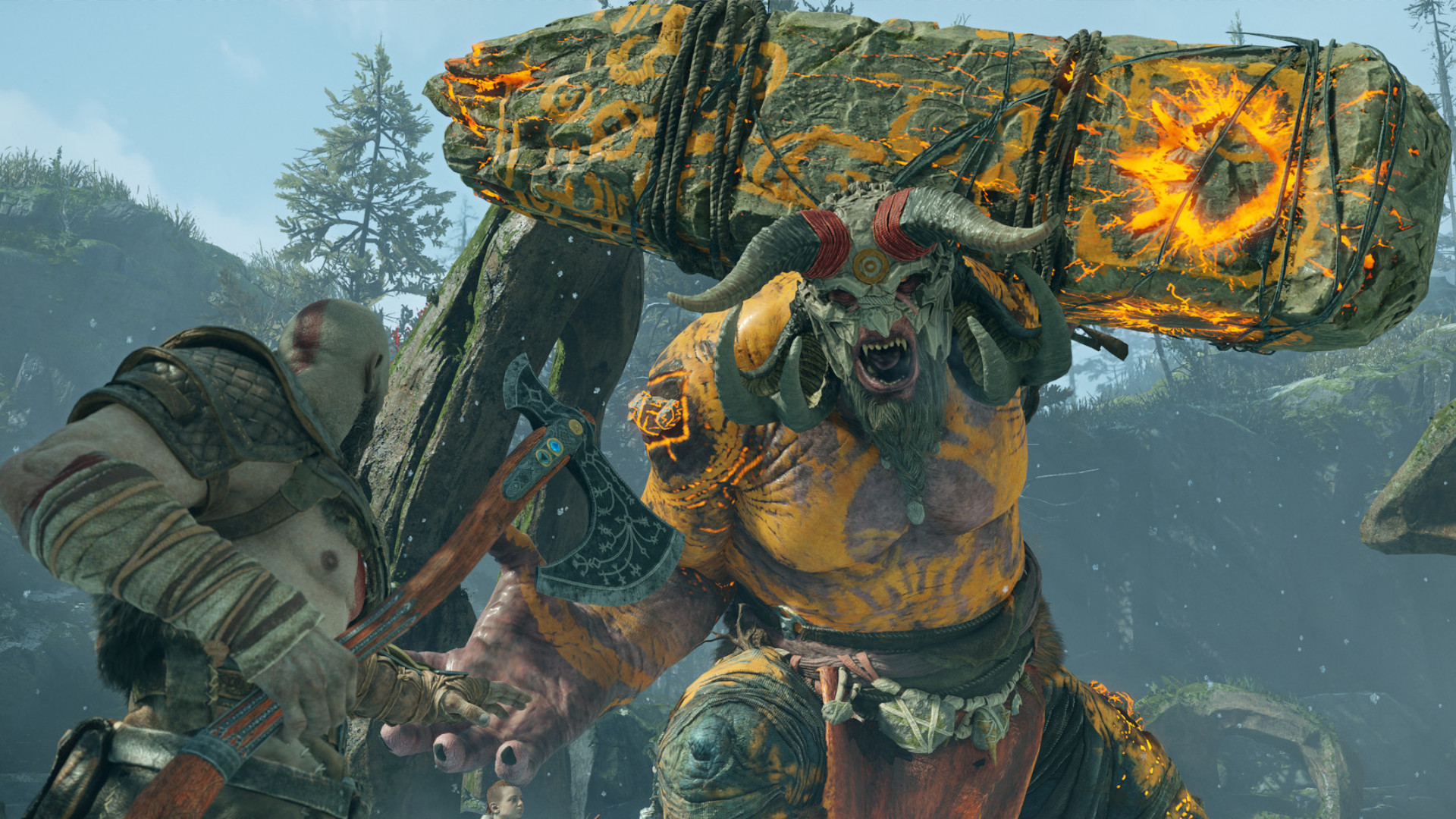 God of War is one of the best games on PlayStation 4, and now it gets to be one of the best games on PC, too. As you might expect, God of War is in fact the hottest new release on Steam. It’s currently the top-selling game on the platform, and has reached Steam’s top 25 most-played games today. Not bad for a $50 port of a four-year-old game, though it’s just a bit lower than that of the last big PlayStation PC port.

God of War reached a peak concurrent player count of 49,411 today, as SteamDB shows. Horizon Zero Dawn reached a peak of 56,557 on its launch day, so it seems demand for first-party Sony games on Steam has remained about even over the past couple of years. (Death Stranding, a former PlayStation exclusive that was published by 505 Games on PC, reached a peak of 32,515 at launch.)

It might be tempting to compare God of War to Monster Hunter Rise, another former console exclusive which has now reached a massive player count of 109,341. But Monster Hunter only launched a year ago, and on much less powerful hardware, so it’s likely many more players were simply waiting for the PC port in that case.