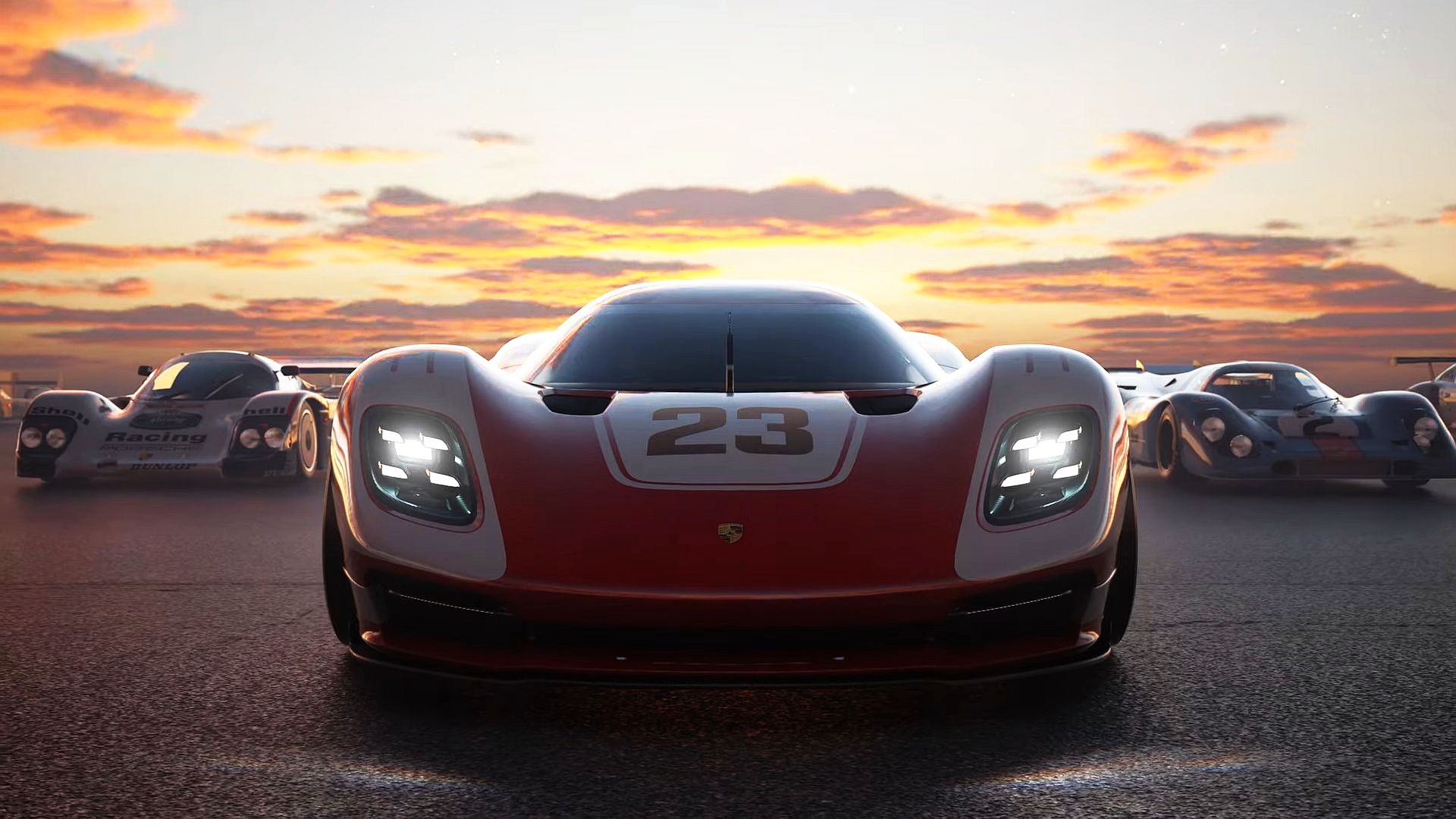 To say there’s been a ‘long wait’ for the new Gran Turismo would be like saying the world’s been a bit flu-y recently. With predecessor Gran Turismo 6 launching on the PS3 back in 2013, PlayStation racing fans have been left enviously watching their Xbox peers enjoy multiple iterations Forza. Thankfully fans can finally breathe a sigh of relief as, Gran Turismo 7 is now only a few months away – and a Japanese retailer has revealed some juicy new details.

According to a new pamphlet, GT7 will feature over 90 racing tracks, boasts 420 cars to race in and claims that all tracks have “realistic weather and scenery”.

Translated by user PettyWingman on fan forum GT Planet, the free booklet handed out by Japanese shop Yodobashi Camera states that players can buy, sell and tune cars, and take advantage of a massive garage, allowing you to store a jaw-dropping 1000 vehicles. Turismo heads will also be pleased to hear that this pamphlet confirms the return of the GT mode, while suggesting that there will be a wide mix of both modern and classic cars for players to commander while disrespecting the tarmac.