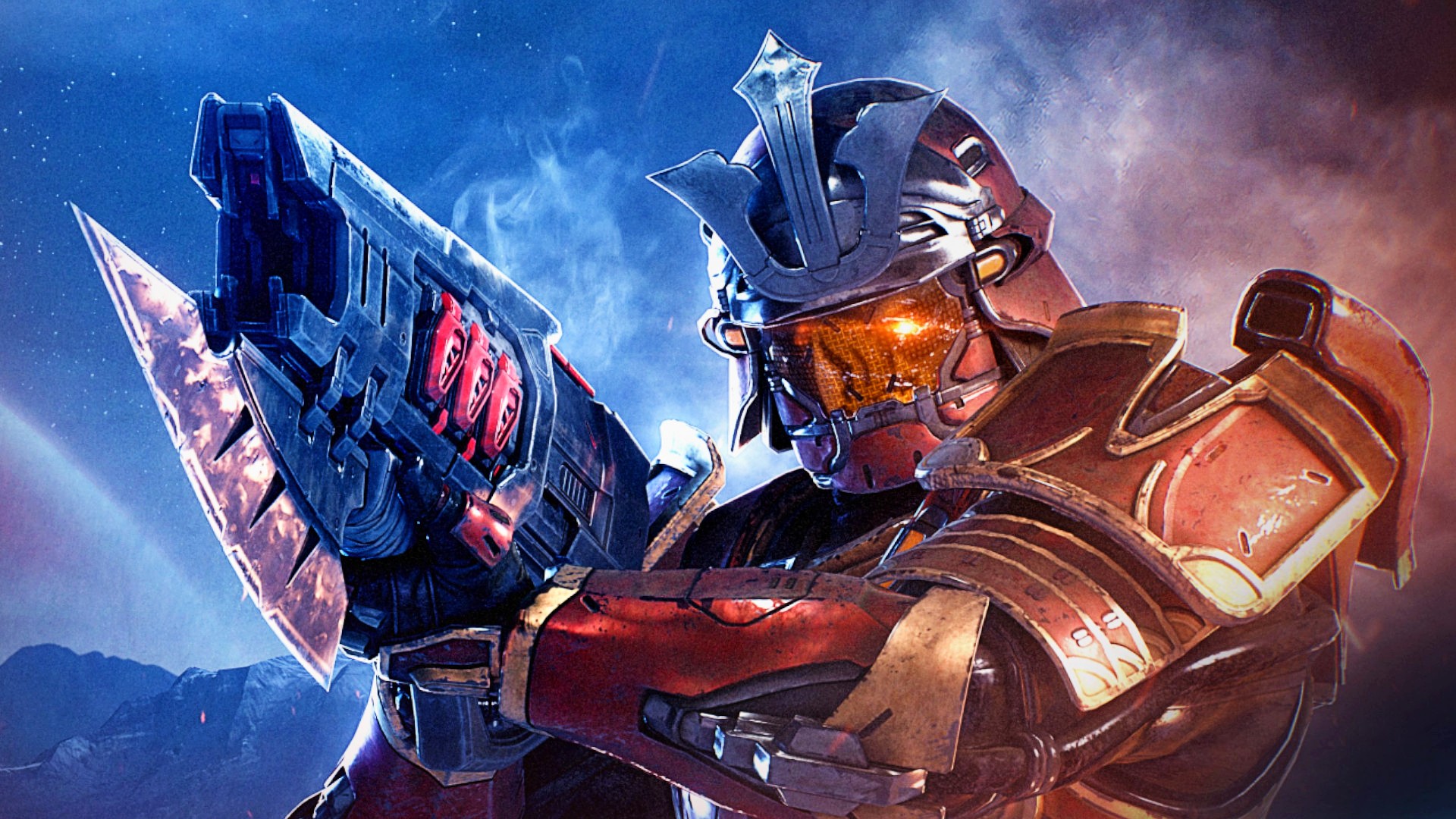 Following plenty of feedback from fans, 343 Industries is taking another look at Halo Infinite’s progression systems in multiplayer. Over the past week, several senior staffers have taken to Twitter to assure fans that “constructive feedback is being heard loud and clear”, and that progression is top of the team’s priority list.

343 Industries head of design Jerry Hook admits that he’s “feeling everyone’s pain on progression”, further assuring players that the issue is “top” of his list with the team this week. Hook’s tweet follows comments made by community director Brian Jarrard last week, who also took time out to let people know that the team is aware of complaints over time investment and rewards. “Been travelling so slow to respond – but please know the constructive feedback is being heard loud and clear,” he said at the time. Jarrard also explained that “changes will take time” as the priority last week was giving the team a “much-deserved break” for the Thanksgiving holiday.

While the new PC game’s multiplayer has been praised for its combat, criticism of Halo Infinite’s battle pass is seldom too far away. The developers were swift to introduce a bevy of tweaks, though the conversation picked up once again when the Fracture: Tenrai event went live last week.