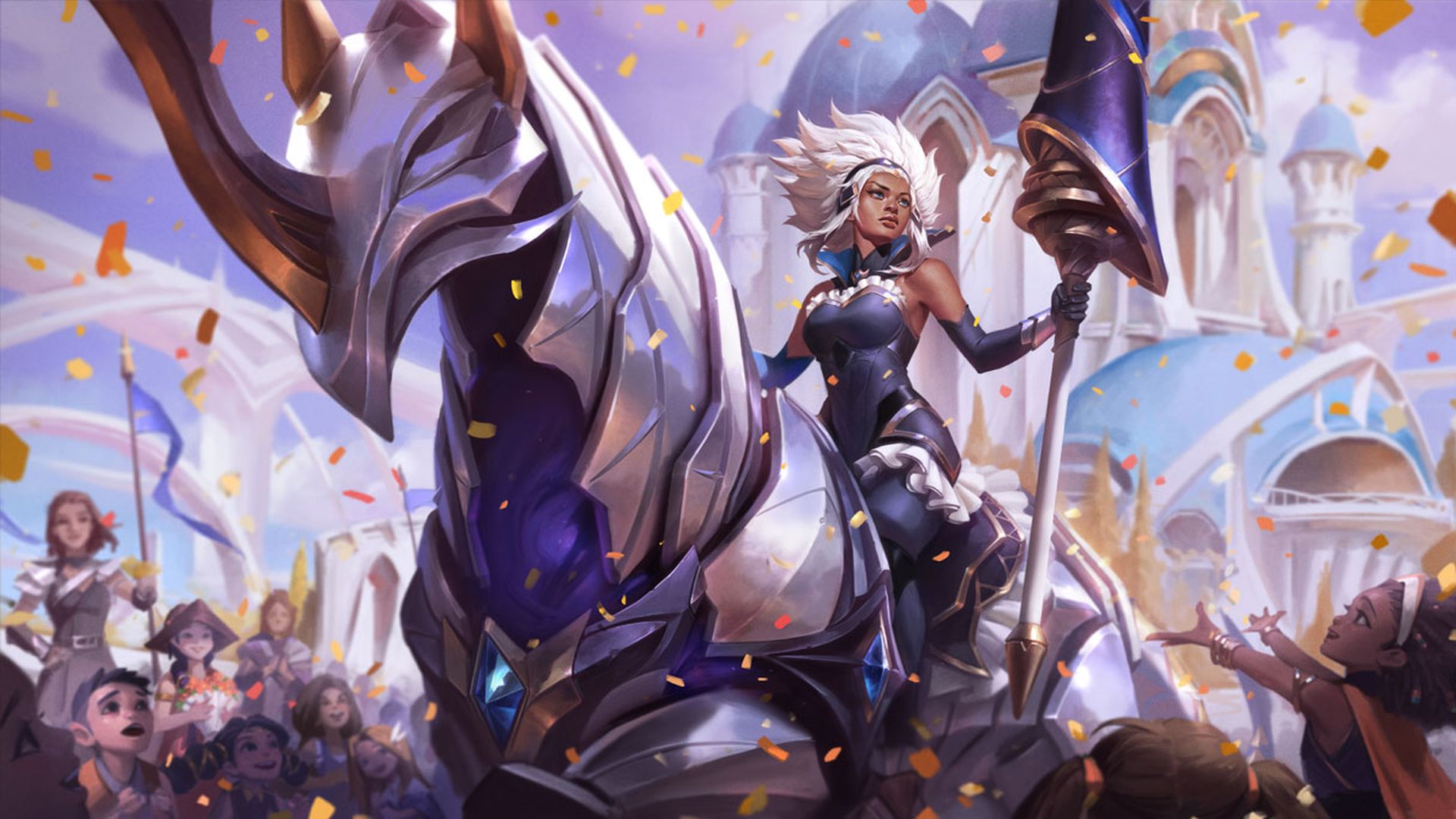 If you’re a League of Legends fan, you’ll know that the MOBA game regularly receives hefty patches full of new champion skins, balance changes, and more. These arrive roughly once every two weeks – usually mid-week – and get a good round of testing on League’s public beta environment (PBE) for the fortnight or so leading up to their live debuts.

While they can vary in scale, with some patches ushering in significant new events and content while others focus more on a core set of adjustments to fine tune gameplay balancing, they’re always a really important part of the game. As such, it’s important for fans – veterans and newbies alike – to get an idea of when each patch is coming, and what’ll be in it when it drops. The good news is, we’ve got you covered.