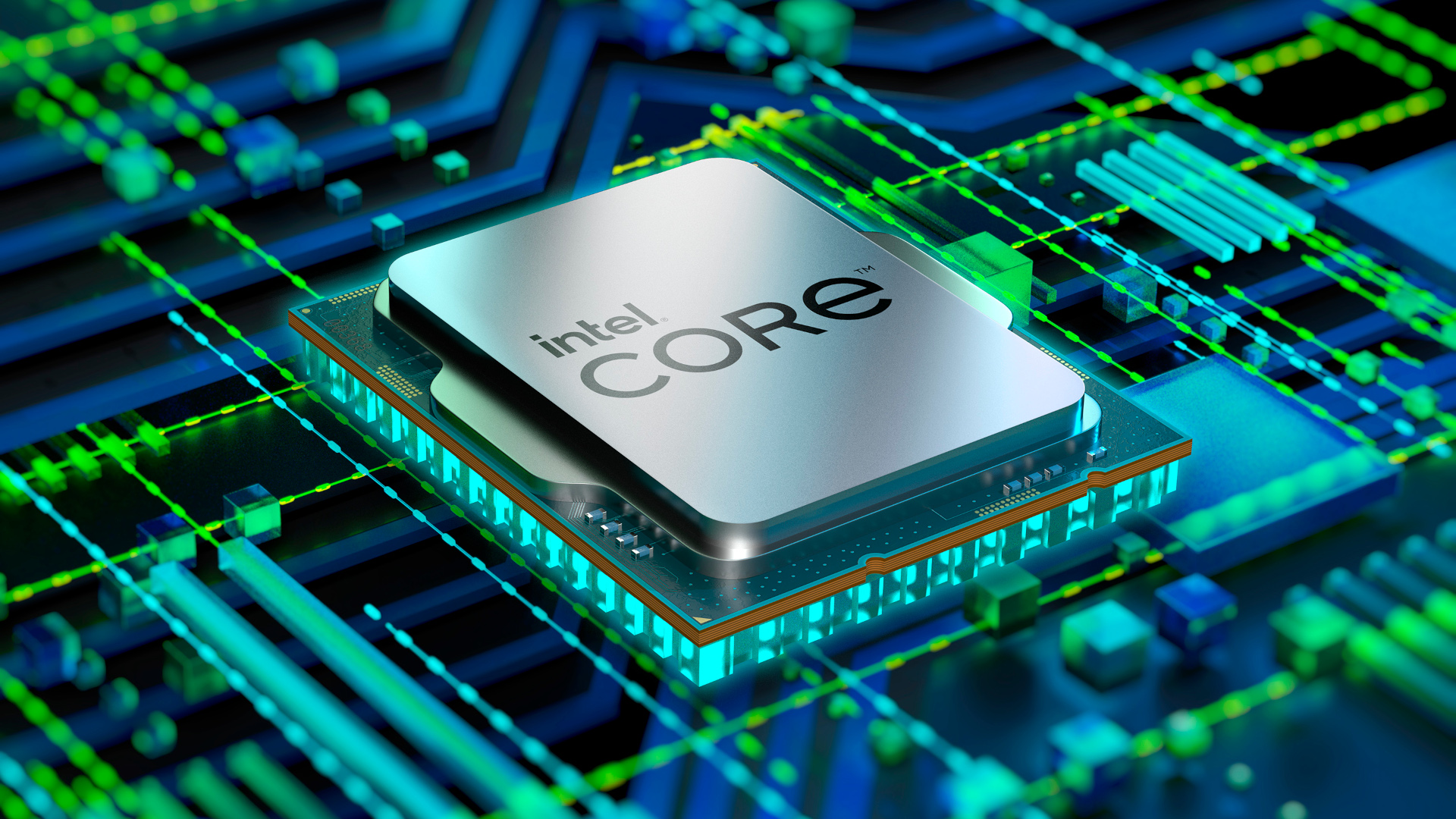 Intel’s Alder Lake desktop processors marked a turning point for the company, putting its Core CPUs on par with the latest from AMD Ryzen. Now, three months on from 12th gen’s October release, more budget friendly chips and chipsets are on the way from Intel, featuring lower power consumption and included air coolers.

While there are several high performance processors that have been announced today, such as the Core i9-12900 and i7-12700, Intel has surprisingly cut efficiency cores entirely from all chips below and including the i5-12600. This marks the first time Alder Lake CPUs won’t feature Intel’s heterogeneous design of discrete performance and efficiency cores, and will instead return to the homogeneous core design seen prior to Alder Lake.

It’s likely that this decision was made as a cost cutting measure, with the i5-12600 priced at just $223 USD versus the i5-12600K’s $289 USD, undercutting it by $66. If the loss of efficiency cores doesn’t make a massive difference in terms of gaming performance, it could be an easy sacrifice to stomach.