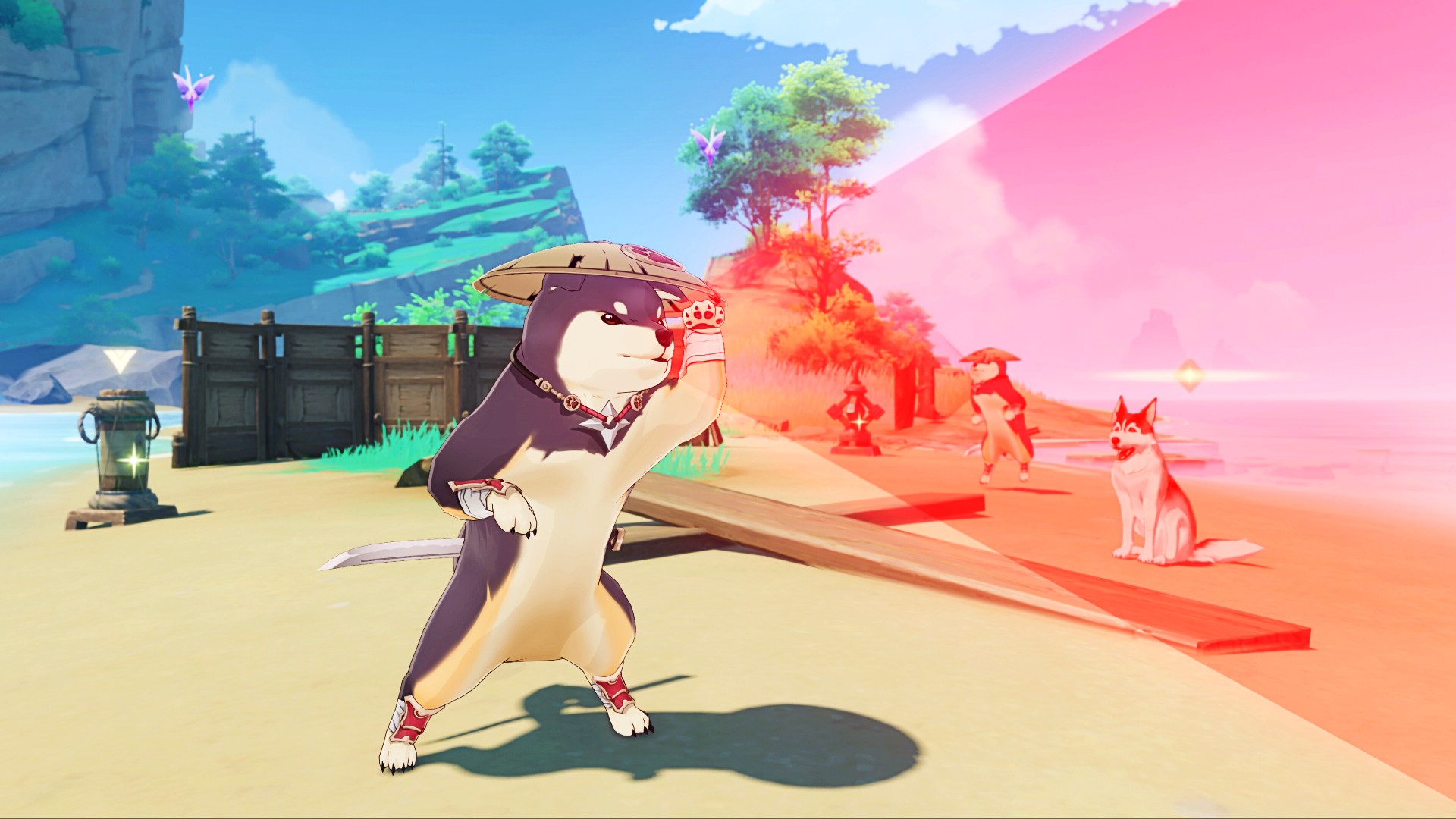 Genshin Impact might be expanding to a new region soon. While the anime game’s 2.3 update has only just gone live this week, dataminers have dug up details on Genshin Impact’s next update, with what seems to be a new region called Enkanomiya appearing frequently.

In a “quick overview” of update 2.4, Genshin Intel shares on Twitter that Enkanomiya will be a part of it. Project Celestia adds that this is a new region that will feature an “alternating time cycle between Evernight and Whitenight that reveals different appearances of environments and mechanisms”. Reportedly, there are a total of nine subareas in Enkanomiya. They also remind fans that this is all subject to change as it’s based on an update 2.4 beta.

Another reliable dataminer called Ubatcha shares that switching between the two cycles is manual and that there are multiple places around the map you can travel to if you want to switch between the two freely. “I’ve seen no indication of it naturally switching,” they add. “However, it’s entirely possible it could be locked behind a quest.”