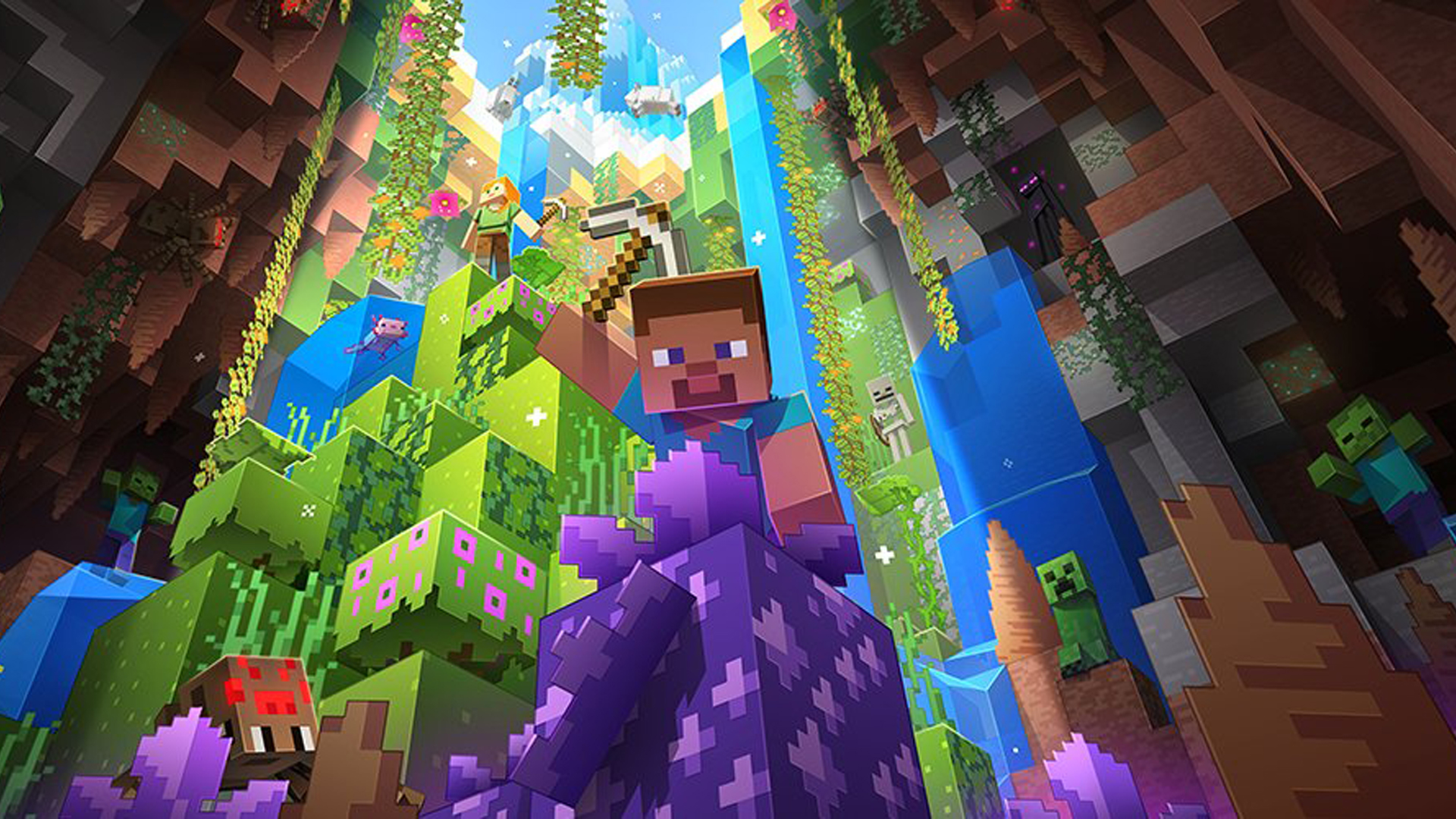 The new Minecraft 1.18 update is the big new Caves & Cliffs Part 2 expansion and it’s releasing in just a couple of days, and now the team at Mojang has gone into more detail on how it will affect the player’s current existing world – and how they will get to interact with the update’s “dramatic” new features.

While the Caves & Cliffs Part 1 update dropped back in June and it was fairly simple in nature, merely adding a few new mobs such as goats and axolotls and new building materials like dripleaf and deepslate. Part 2 is releasing this Tuesday, November 30, and actually adds the caves and cliffs bit of its title.

While it’s known that 1.18 will be adding some impressive new cave systems, the biggest question from fans was how the update would impact their current worlds. The Mojang team has now released a video explaining exactly this, and how a little exploration will go a long way.