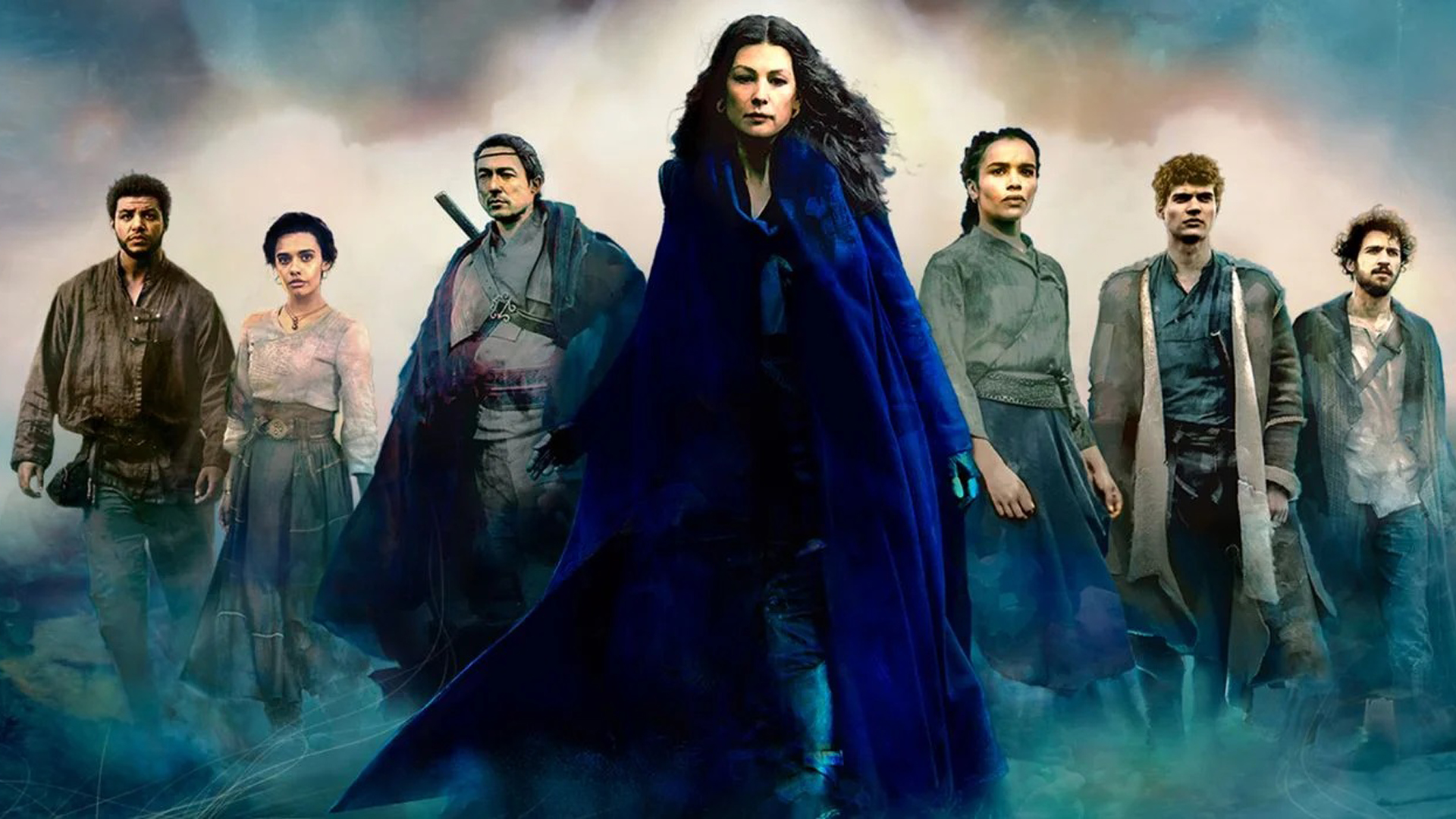 Despite being only out for a few months, New World is getting its first crossover event with Amazon’s other major fantasy property – no, not Lord of the Rings, it’s The Wheel of Time Amazon Prime series, which will let players get access to a number of outfits and items themed around the show.

New World is in the middle of its Winter Convergence Festival event right now, which runs through to January 11 and features seasonal quests, presents to recover and deliver, new resources to gather, and a new enemy called the Winter Warrior who is waging a war to create a “forever winter” – who will probably stick around even after the festival is up.

As part of the event, Amazon has confirmed a crossover between New World and The Wheel of Time fantasy universes – which will take the form of Twitch Drops that’ll be available on December 23 to coincide with the series’ final episode, and will run until the end of the festival on January 11.