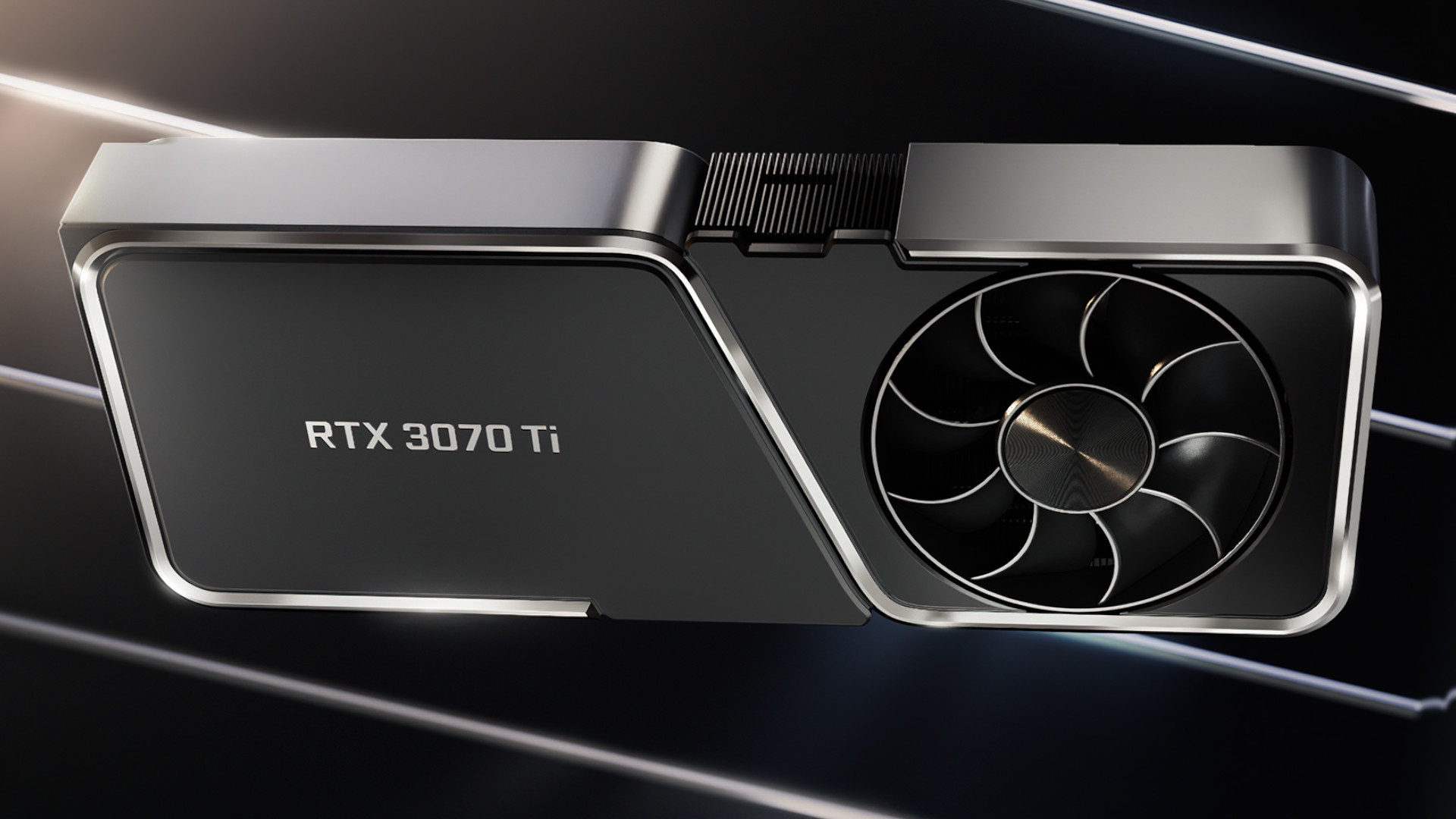 It appears that the ongoing chip shortage has forced Nvidia to postpone the release of its GeForce RTX 3070 Ti 16GB and RTX 3080 12GB graphics cards, according to Igor’s Lab. Thankfully, the 3090 Ti will be announced and released as planned (for now at least).

The RTX 3070 Ti 16GB and RTX 3080 12GB were previously rumoured to be revealed in just three days, on December 17. This postponement marks a continued trend of Nvidia amending its reported release schedules, with the company having previously cancelled the RTX 2060 12GB Founders Edition just a few days before launch.

If you’re the kind of person who just wants the best graphics cards Nvidia has to offer, the RTX 3090 Ti should launch on January 27, 2022. Not much is known about the GPU, but leaks suggest the card will feature 1TB/s of memory bandwidth and a new PCIe Gen 5 power connector. Unfortunately, these kinds of specifications could make it a prime target for crypto miners like EVGA’s RTX 3080 Ti.