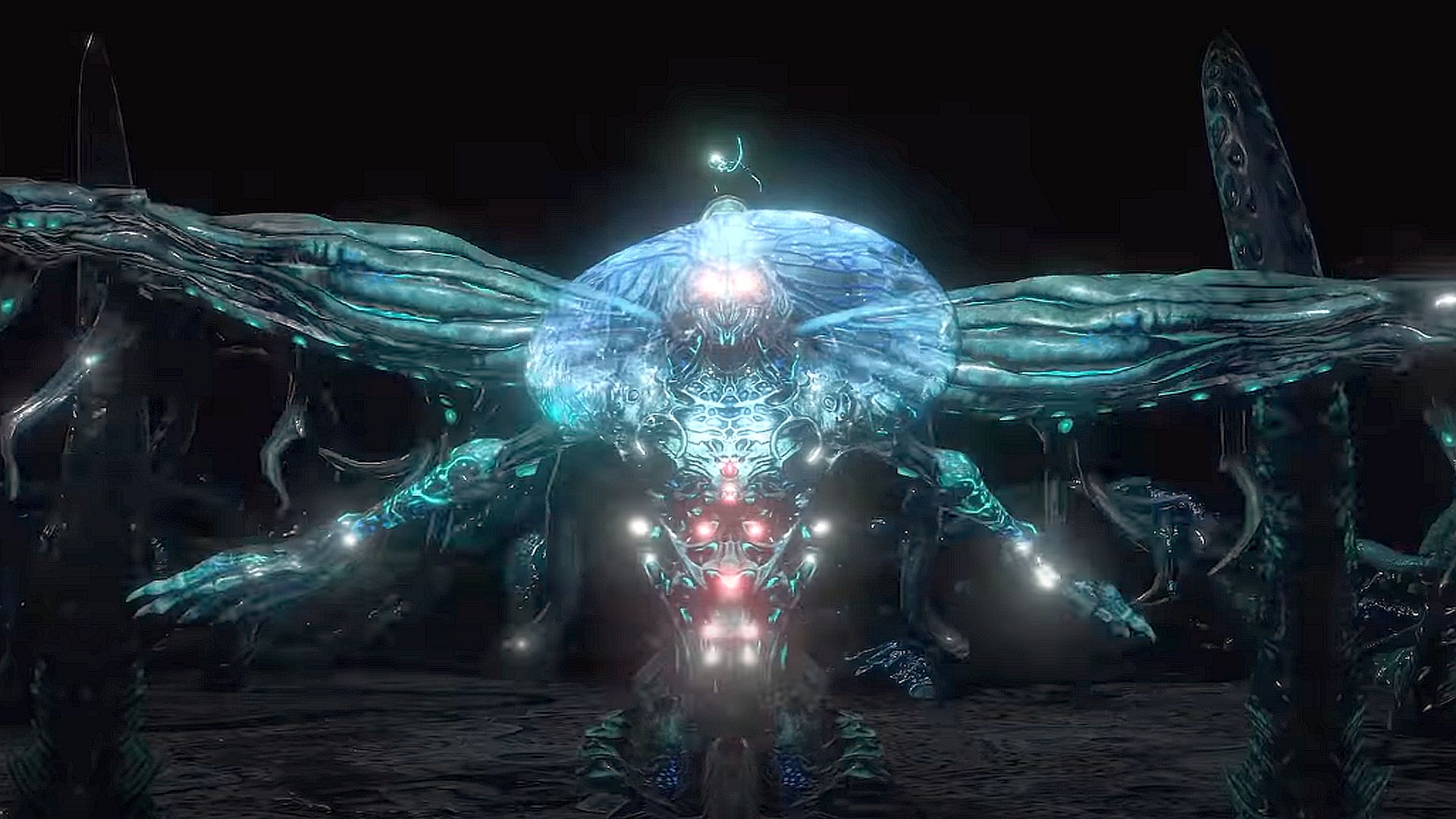 Path of Exile’s next major expansion is getting a reveal livestream in a just a couple of weeks’ time. Called Siege of the Atlas, it’s being billed as “Path of Exile’s largest expansion of the last year” by developer Grinding Gear Games (as per a press release), and we’ll get to see what’s coming on January 27 when the studio lifts the lid and reveals all.

If you’re looking to tune in, you can catch the Path of Exile: Siege of the Atlas reveal livestream on January 27 at 11am PST / 2pm EST / 7pm GMT on the RPG’s Twitch channel. As for what the expansion itself will bring, we do have a few nuggets of information from the devs. They’ve so far shared that it’ll usher in new endgame systems and new pinnacle enemies, as well as a new challenge league.

We’ll also see the arrival of new unique items and rewards, plus some fresh endgame content in the form of story quests. The devs are additionally folding in some balance changes with the expansion to improve gameplay.