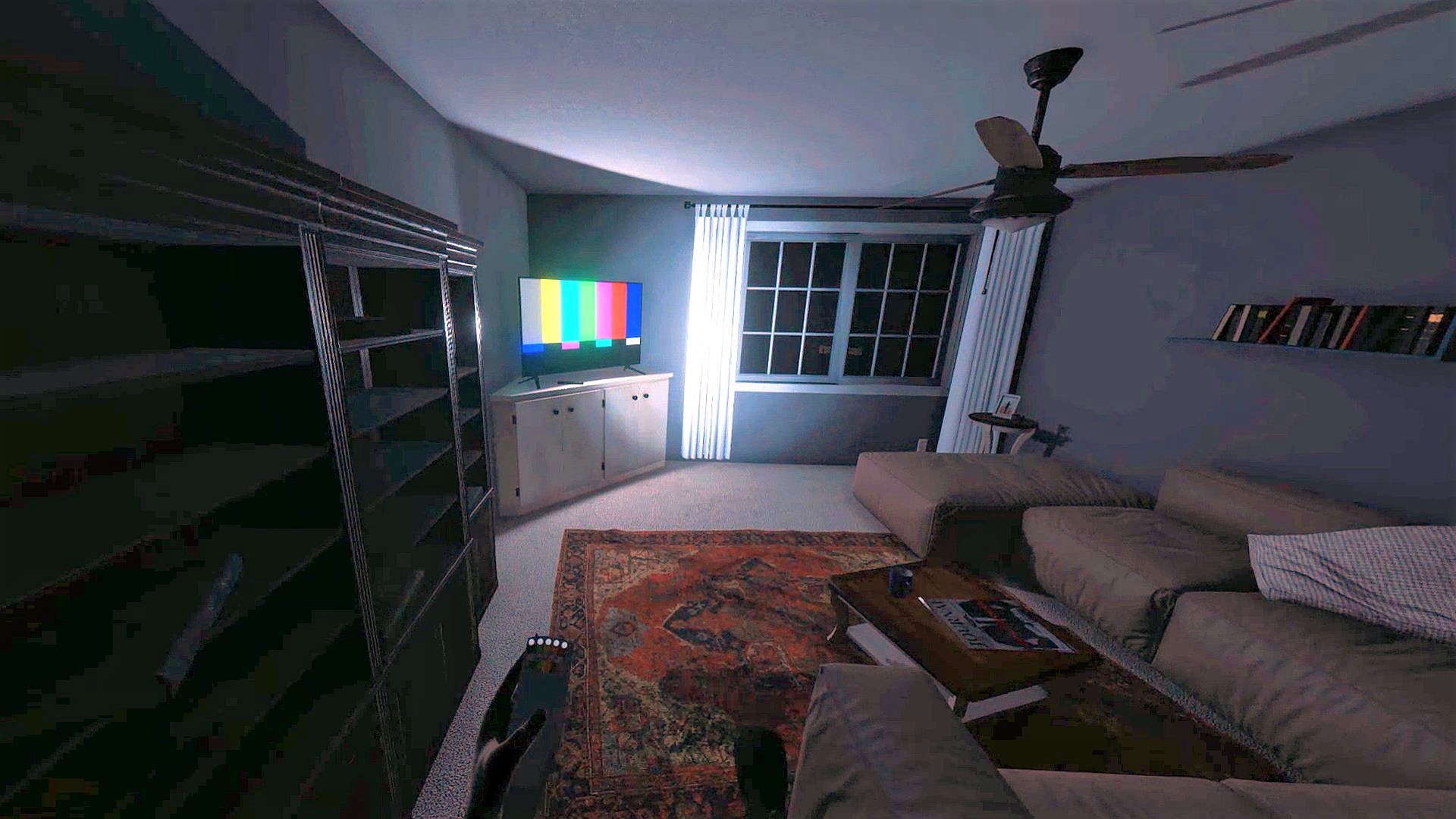 Phasmophobia‘s festive-themed decorations might have just been swept away with the ghost game’s latest update, but there are still new features and changes to check out as we march into this new year. Kinetic Games has just dropped a new update that adds a handful of gameplay changes and fixes, among them a new feature that ranks a key evidence type by what’s captured in it.

The beauty of this, it seems, is that you should find the most important subjects of your snaps will now be identified and given top billing more accurately. With photo evidence yielding monetary rewards in-game, and star ratings varying depending on what you snapped, this change could be really handy in streamlining the whole mechanic. For example, if you captured a photo of a ghost that also counts as a picture of an interaction, the game will now prize the fact that it was an image of a ghost over being one of a (lesser) interaction.