Pokemon Legends: Arceus is set to release exclusively for Nintendo Switch on January 28. It's an open-world take on the franchise that's set long ago in the Sinnoh region. You can preorder the game now (it's even $5 off at Amazon. Also available at Amazon UK).

Developed by Game Freak, Pokemon Legends: Arceus brings players back in time before the Sinnoh region was built out into what it is in the Diamond and Pearl games. Your job is to explore a vast open world while researching wild Pokemon in order to complete the first Pokedex of the area. 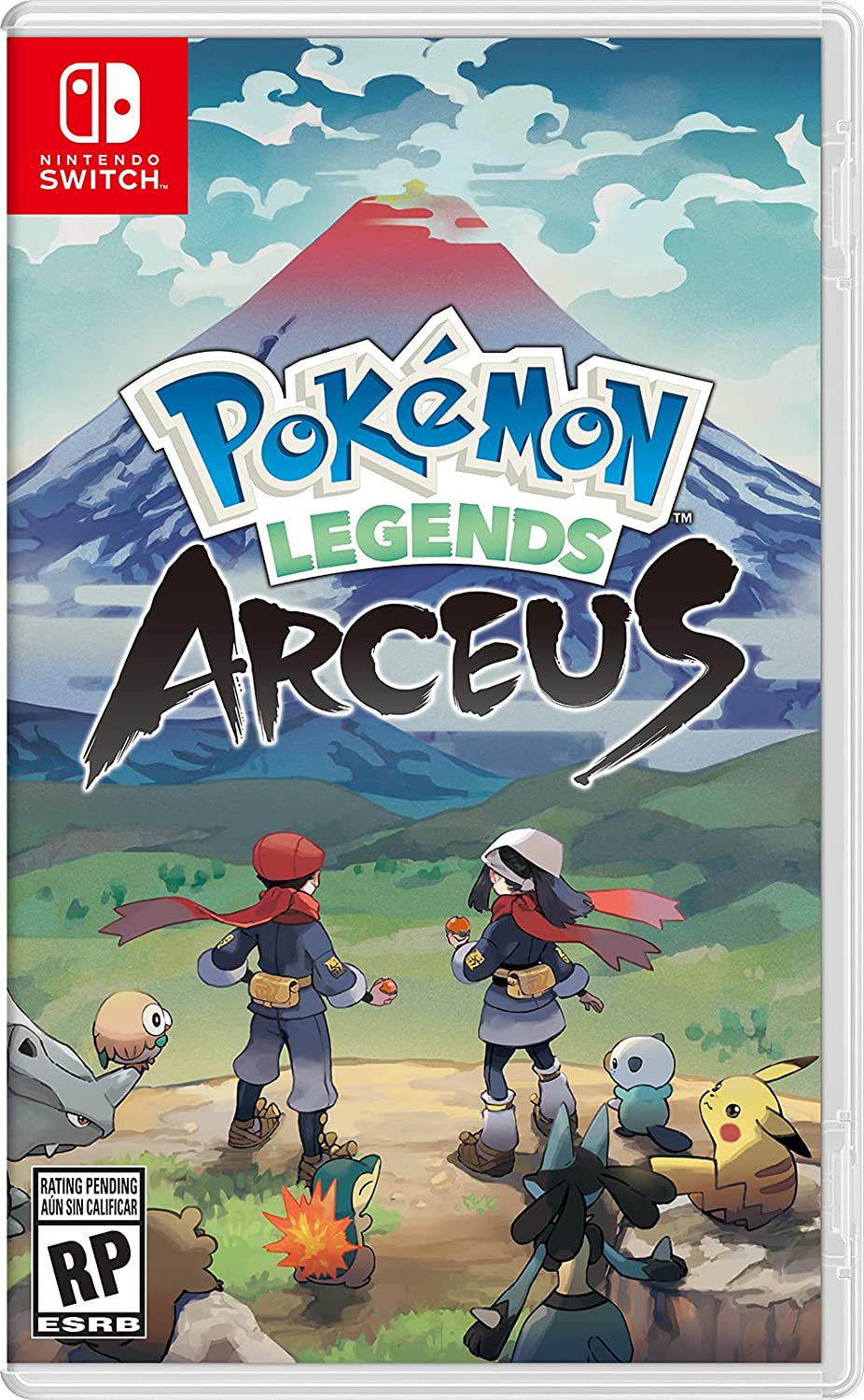 As you explore, you can try to sneak up on Pokemon and throw a Poke Ball to try to catch them. If you need to weaken them before they'll be catchable, you can toss a Poke Ball containing one of your Pokemon at them and a standard turn-based battle will begin. And because this game takes place in the past, the Poke Balls you use are made of wood, and steam shoots out when you successfully ensnare a creature.

The starter Pokemon for the game are Rowlet, Cyndaquil, and Oshawott, whom you receive from a professor who's picked them up while traveling through various regions. On your adventure, you'll uncover the truth behind a storied Pokemon called Arceus, who supposedly "shaped all there is in this world." Sounds heavy.

As yet, no preorder bonuses have been announced for Pokemon Legends: Arceus. If that changes, we'll drop the information here.

Chris Reed is a commerce editor and deals expert at IGN. You can follow him on Twitter @_chrislreed.