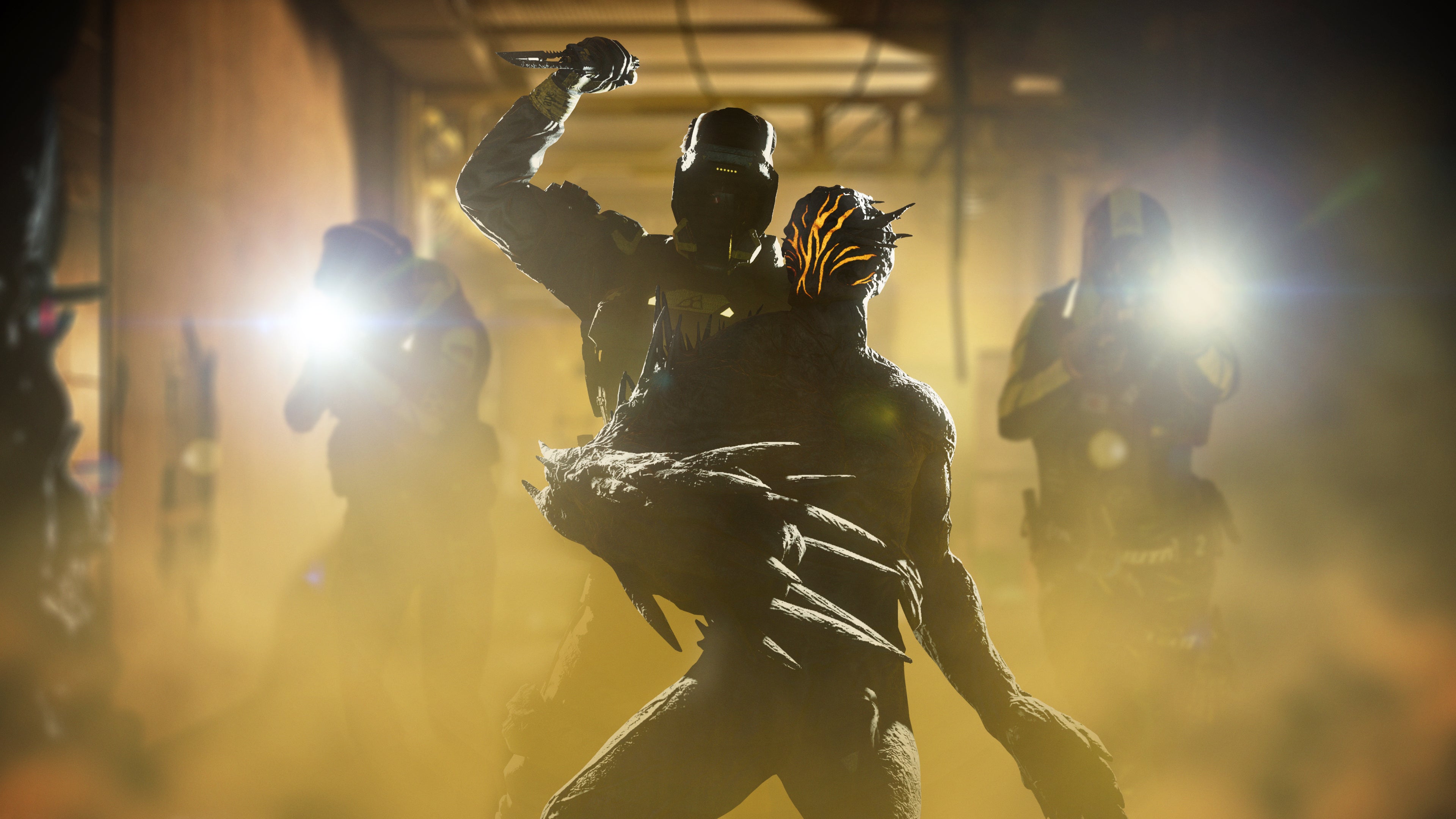 A little while ago I got to go hands-on with the Rainbow Six Siege spin off, Rainbow Six Extraction, in a remote preview build and in the video above you’ll get to see brand new gameplay and hear my first impressions.

First up, I can hear you asking, what is Rainbow Six Extraction?

It’s a new co-op shooter from Ubisoft set in the current Rainbow Six Siege universe, putting 18 of the 60 operators you know and love from siege in a new PVE setting. As a team of 3, you take those operators on incursions into contaminated zones to complete objectives and fight against violent aliens known as Archaeans.