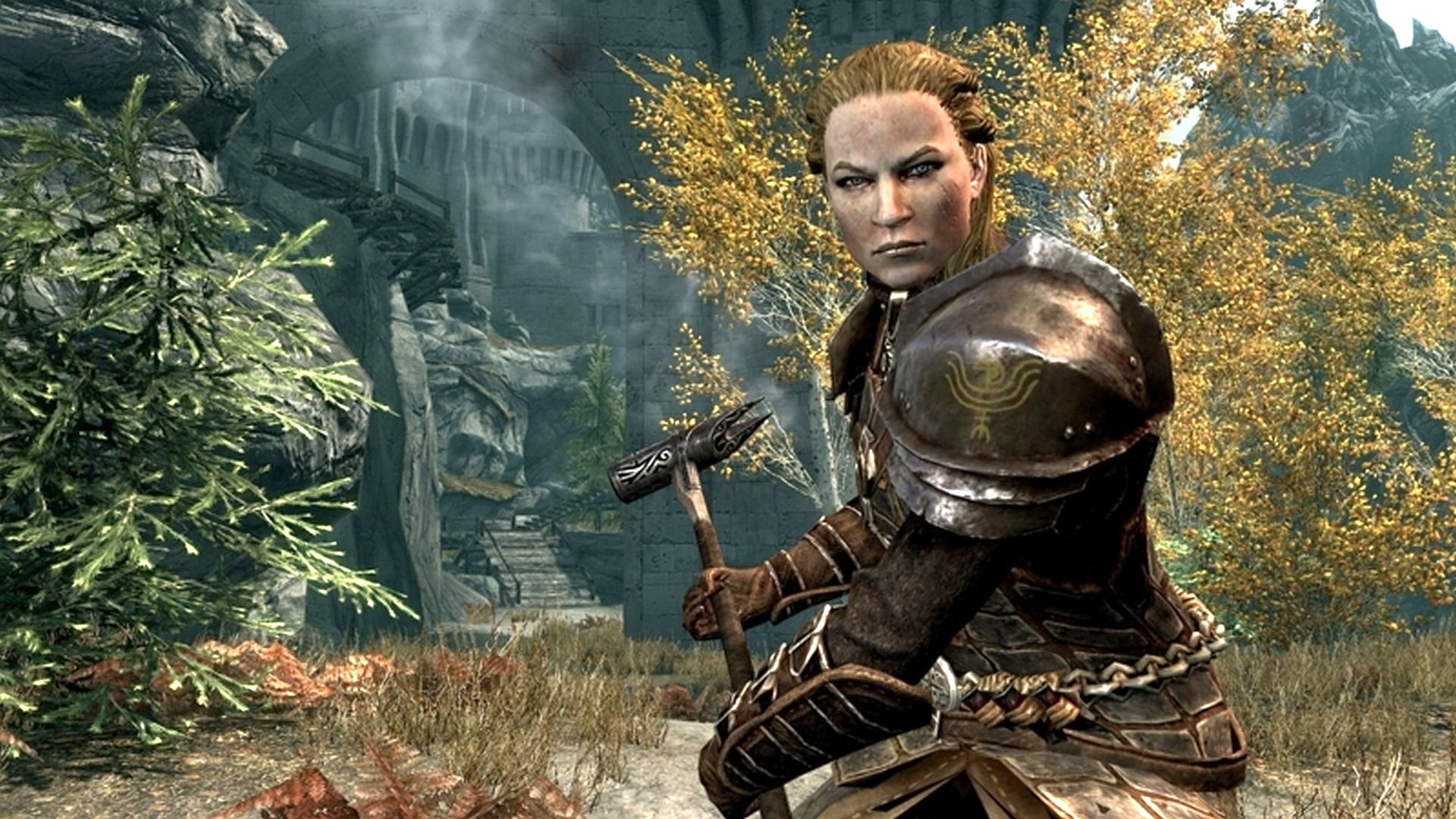 An ambitious and hugely popular overhaul mod for Skyrim that’s been around for years has now come to Skyrim Special Edition, making it playable for many more fans. Requiem aims to draw on old-school roleplaying elements to transform the game into a different, more challenging, and “organic” experience. It’s been on Nexus Mods for the base version of the game since 2012, and now its modders have brought it to SSE.

Requiem is crafted by a small team of modders, writers, and testers, who have spent “several thousand hours” getting it to the point it’s at now, which is an impressive overhaul mod that offers a whole new experience with a strong emphasis on more classic-style roleplaying. Key inspirations listed include previous Elder Scrolls games Morrowind and Daggerfall, as well as Gothic, Deus Ex, Baldur’s Gate, and Icewind Dale, among others. The changes are extensive and far-reaching, but one of the biggest facets is that all challenges and rewards have been de-levelled with the mod.

“During early levels, a lack of healthy fear and preparation will quickly result in death,” modders The Requiem Dungeon Masters explain. “Even as you grow in experience, combat will always remain deadly, as a sword or arrow in the gut is a death sentence without some measure of protection.