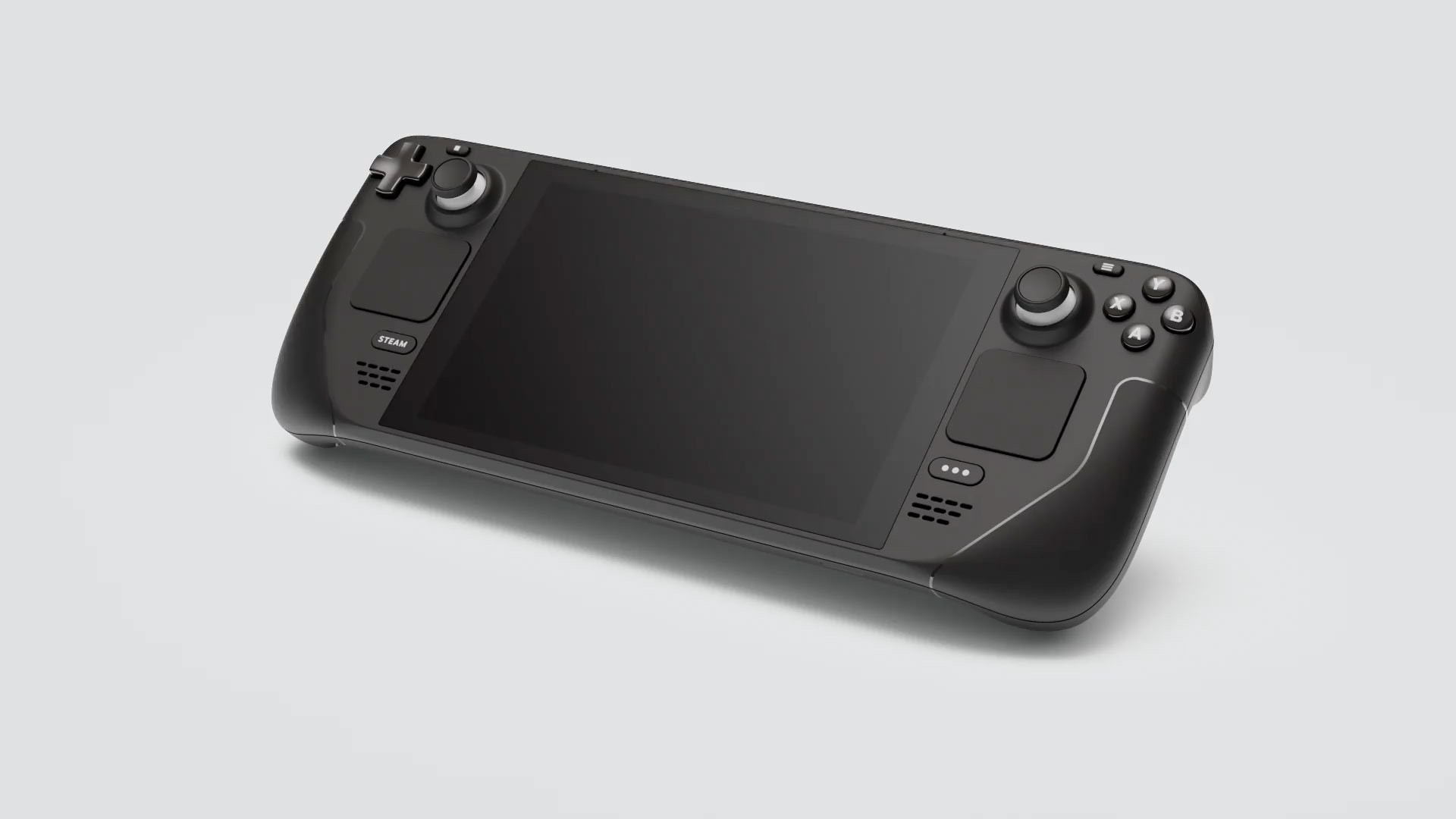 Exciting as the Steam Deck is by virtue of being a handheld gaming PC, let alone one made by Valve, the company’s decision to use a Linux-based operating system has risen some eyebrows. While we can’t say for certain how intuitive or stable SteamOS 3 is until we get hands-on with it, we now know what kind of footprint it will have on the Steam Deck’s internal storage.

According to release notes for SteamOS image 20211120.2 shared by MetaCouncil forum member Madjoki, the operating system will take up 10GB of space (around 15% of the 64GB Steam Deck’s eMMC storage). It apparently took up 24GB prior to this build, so it’s possible that Valve could reduce the size of its OS even further prior to the Steam Deck’s new release date.

By comparison, 64-bit versions of Windows 10 require 20GB+ from your gaming PC’s storage solution. SteamOS 3 seems even more lightweight when compared to Xbox Series, PlayStation 5, and Nintendo Switch consoles, which each reserve around 20% of internal storage for their respective operating systems.