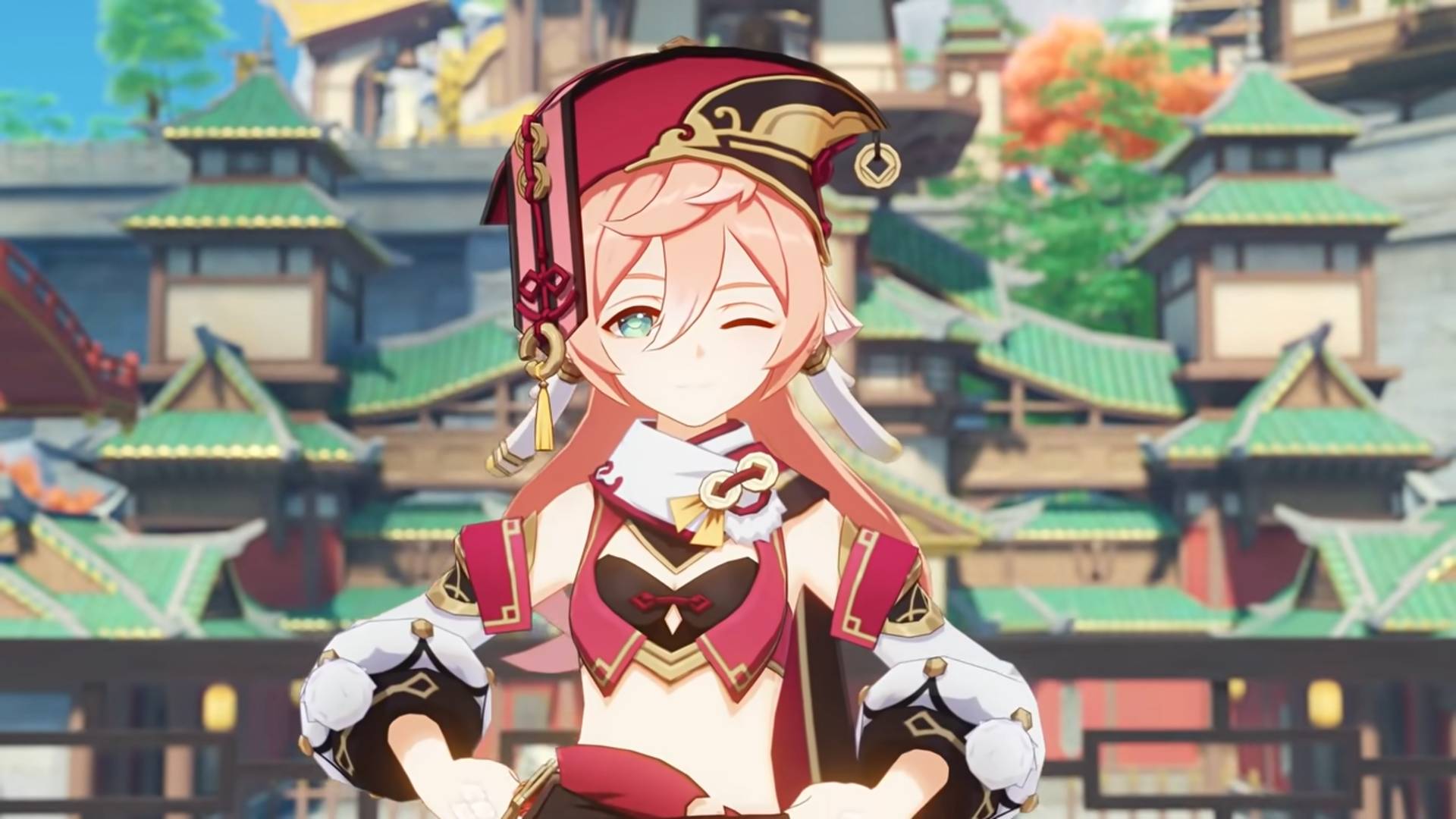 After the best Genshin Impact Yanfei build? This four-star Pyro Catalyst wielder arrived during the Genshin Impact 1.5 update as part of the Zhongli banner. Although she’s squishy, paired with the right party and the best DPS build, you can maximise her Pyro damage and ensure she stays alive.

Yanfei is the top legal expert in Liyue Harbor, fully versed in every area of the law, also known as the “law that walks”. She also shares a mysterious connection to another  Genshin Impact character, Eula. She’s part illuminated beast, similar to Ganyu, and generates scarlet seals, which decrease her stamina consumption, when using normal attacks or her elemental skill and elemental burst. You can check out her full abilities below.

The scarlet seals can be used to increase her charged attack’s area of effect and damage output, so although there’s nothing particularly outstanding about Yanfei’s stats, positioning her as DPS, alongside shield characters such as Diona and Zhongli, will help you get the most out of her. First, let’s take a look at the best Genshin Impact Yanfei build.