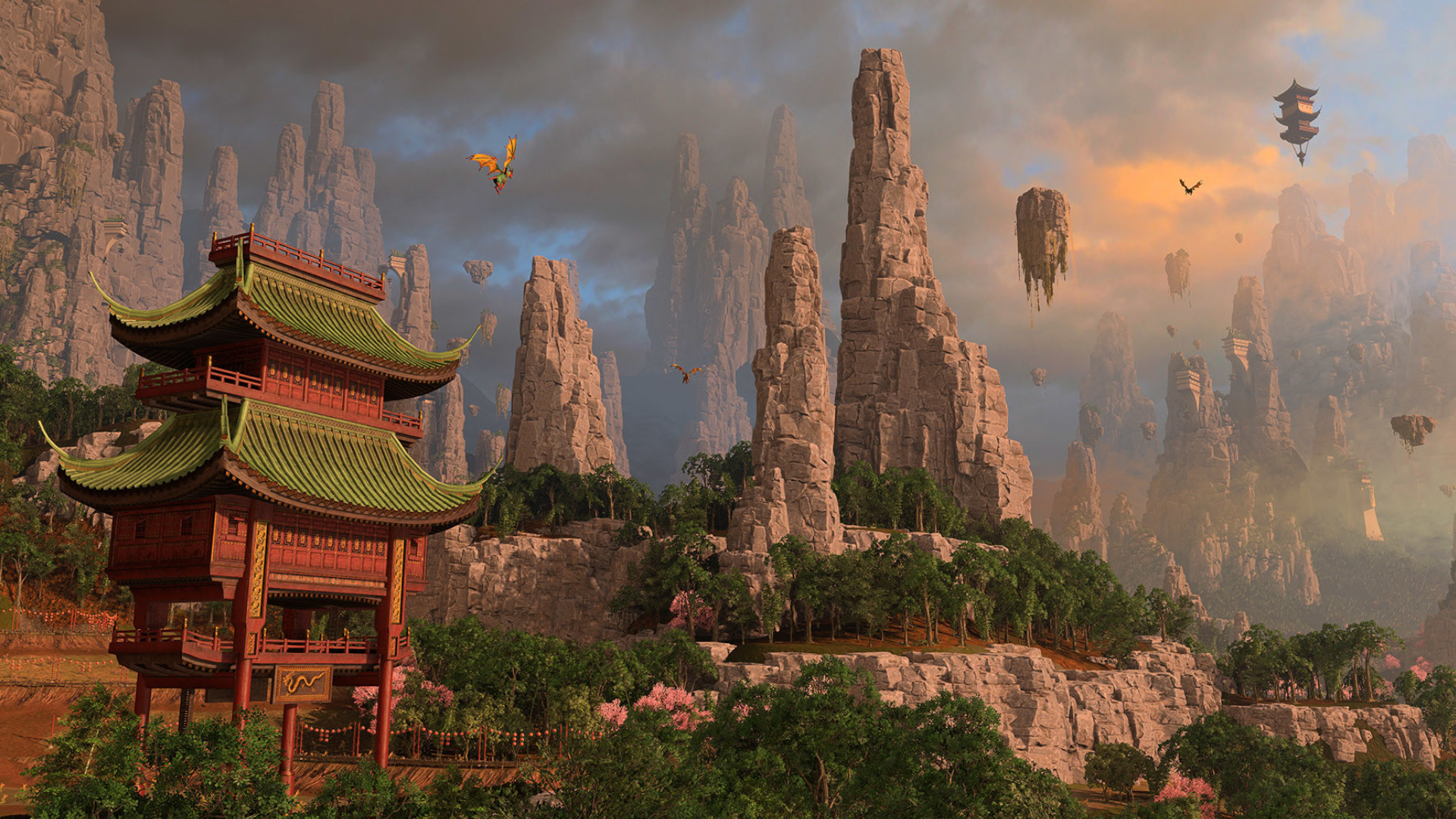 We got our first look at the Total War: Warhammer III campaign map about a month ago courtesy of a printed map included in the game’s physical editions, and now the developers have provided a much more extensive look at what to expect in-game. This trailer is still in ‘teaser’ territory, but it does give us a broad overview of what we can look forward to.

The most obvious bit is that this new map is colourful and gorgeous, particularly in the region of Cathay, the beauty of which contrasts nicely against the Chaos Wastes on the other side of the Great Bastion. The rivers are quite big, too, which might give us a place to get into naval warfare, since it looks like we’re getting much less ocean this time around.

But now we’re in the realm of speculation, which the office’s resident Total War and Warhammer nerds are quite excited about. Most notably, we see what look like normal units wandering around the map, which is a contrast to most modern Total War games, which have generally put lords and heroes front and centre when it comes to overworld movement.