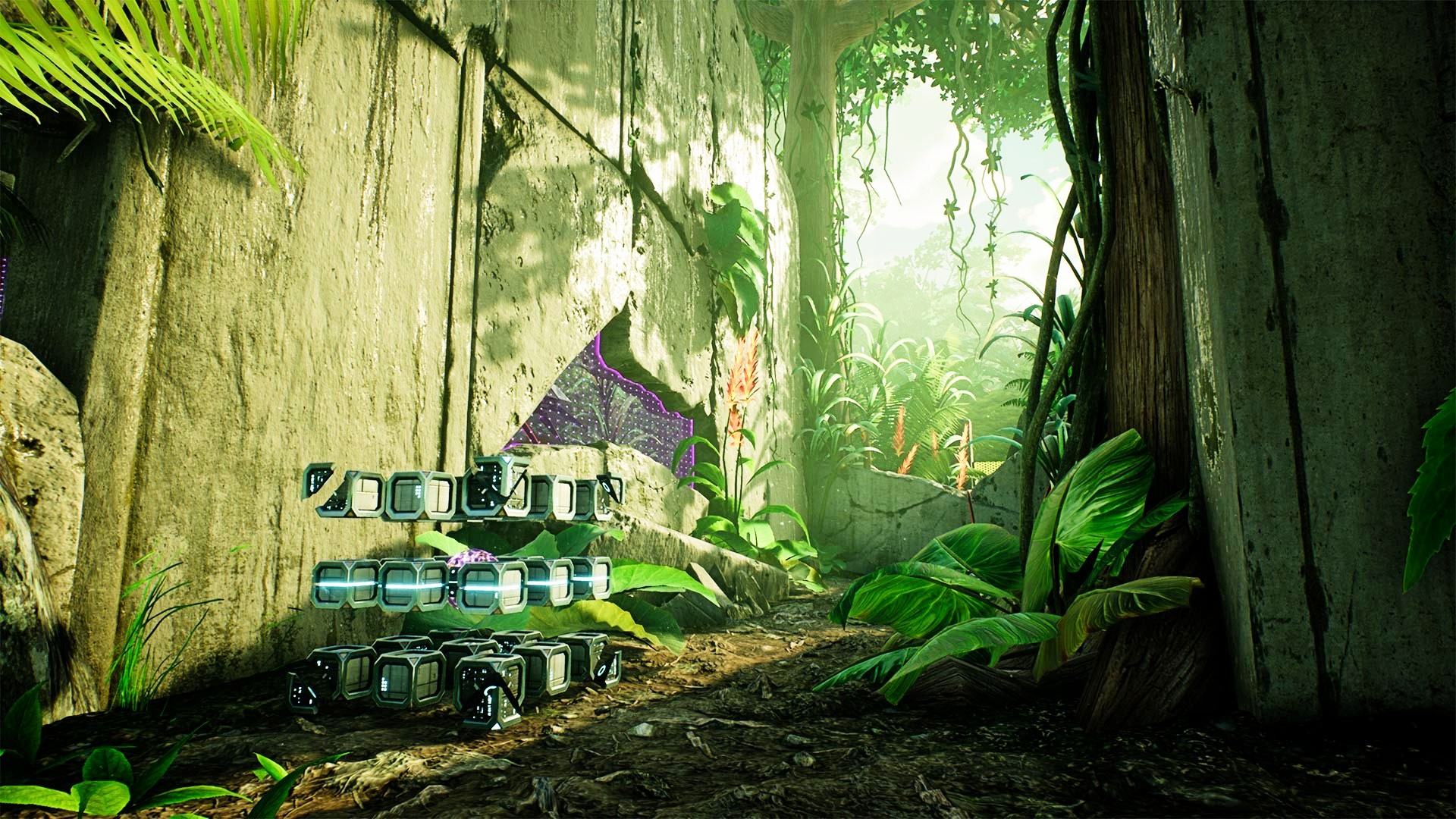 It’s Thursday, and you know what that means – another round of free PC games from the Epic Games Store. This week, you can grab the 4X game Galactic Civilizations III, and as ever, Epic has revealed next week’s freebie, too. Relicta is a physics-based puzzle game that’s set on the moon.

You’ll be able to grab Relicta from the usual Epic Games Store promotion page on Thursday, January 20 at 8am PST / 11am EST / 4pm GMT. It’ll be there for one full week, at which point it’ll be replaced by another freebie. As always, you’ll ‘purchase’ the game at a price of zero dollars, and it’ll remain in your library just like any game you might pay money for.

The store page describes Relicta as “a first-person physics-based puzzle game where you need to creatively combine magnetism and gravity to unravel the secrets of Chandra Base.” Alongside heaps of puzzles, you’ve got a narrative to experience while you trek through vacant environments on the moon.