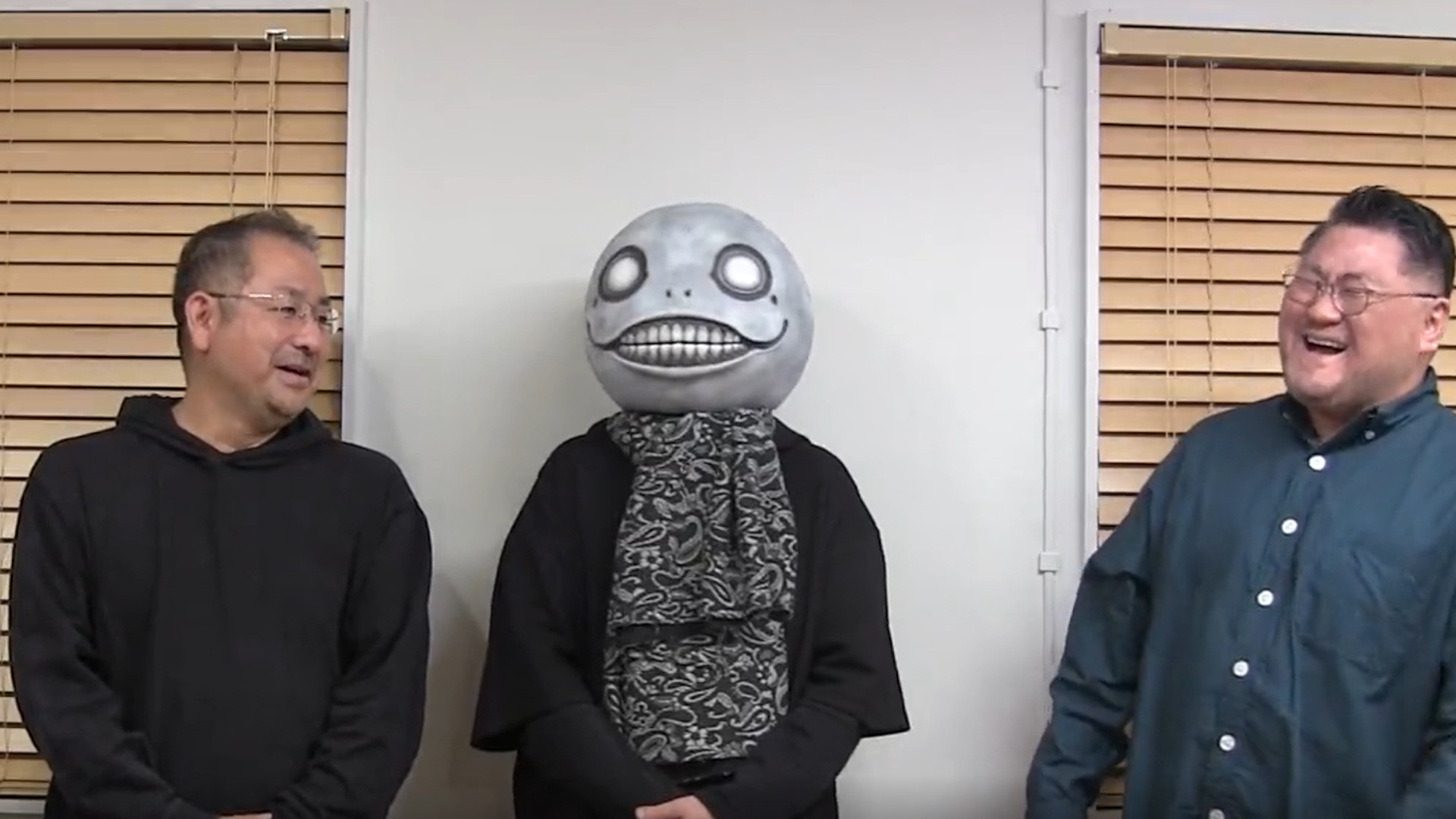 Nier creative director Yoko Taro has a Christmas message for fans: “the Nier series is now finished!” Yes, folks, never mind the success of Nier Automata and Nier Replicant ver.1.22474487139, it’s all over. In a special holiday video from some of the series’ key developers, Yoko Taro says in very serious, not-at-all joking terms that Nier is done. (Unless he gets paid.)

In the video, producer Yosuke Saito asks if there’s anything new Yoko would like to do with Nier in the future. “Something I would like to do relating to the Nier series, eh?” Yoko asks in return. “Nah, nothing! That’s right. We announced it here today, folks. The Nier series is now finished!”

Saito then reminds Yoko “that may well be proved a lie, you know?” Yoko responds “I guess so. But… you never know… I might do more if I get a big ole pile of money…” Saito is happy to oblige. “A crazy amount of money it is, then… I’ll just go and sort that out!”