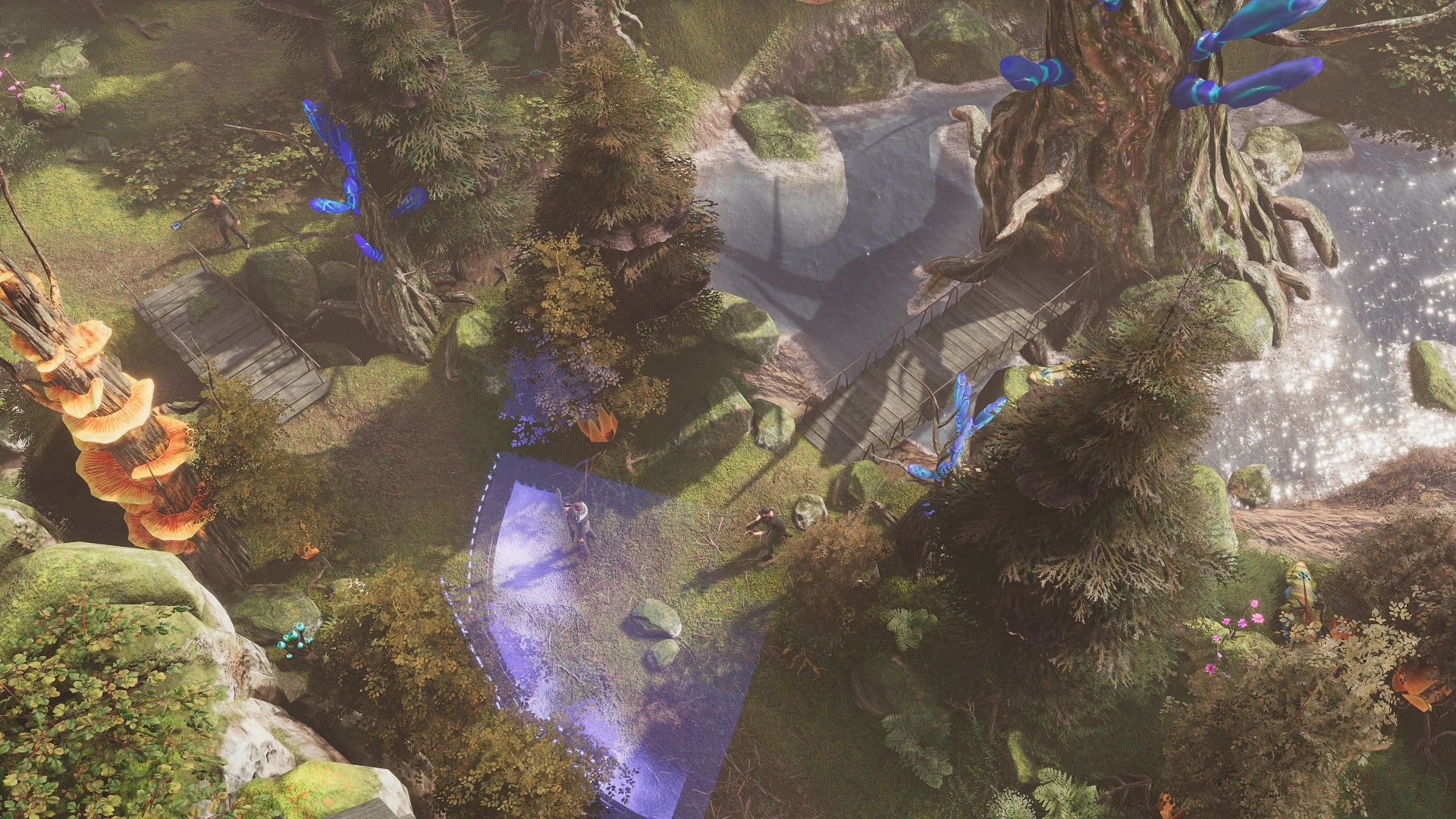 I didn’t know what to expect after the announcement earlier this year that there is a Stargate strategy game in the works. I definitely didn’t expect it to turn out to be Shadow Tactics: Stargate edition.

During its annual Home of Wargamer’s event earlier today, publisher Slitherine revealed more details about Stargate: Timekeepers which is being developed by CreativeForge, creators of games like Hard West and Phantom Doctrine. This is shaping up to be a tactical RTS game in the vein of the iconic Commandos games, and the popular samurai romp Shadow Tactics: Blades of the Shogun.

You lead a team of specialists commanded by Eva McCain through a series of 14 missions that follows an original narrative set in the aftermath of Stargate SG-1’s seventh season. McCain and her team are tasked with assisting Jaffa resistance members against the Goa’uld system lord Moloc, but end up getting caught in the time loop. “In Stargate: Timekeepers choices matter,” the official blurb reads. “The adventure has multiple potential outcomes: using other-worldly tech, [you] travel back in time and replay the missions to shape your heroes’ destiny.”