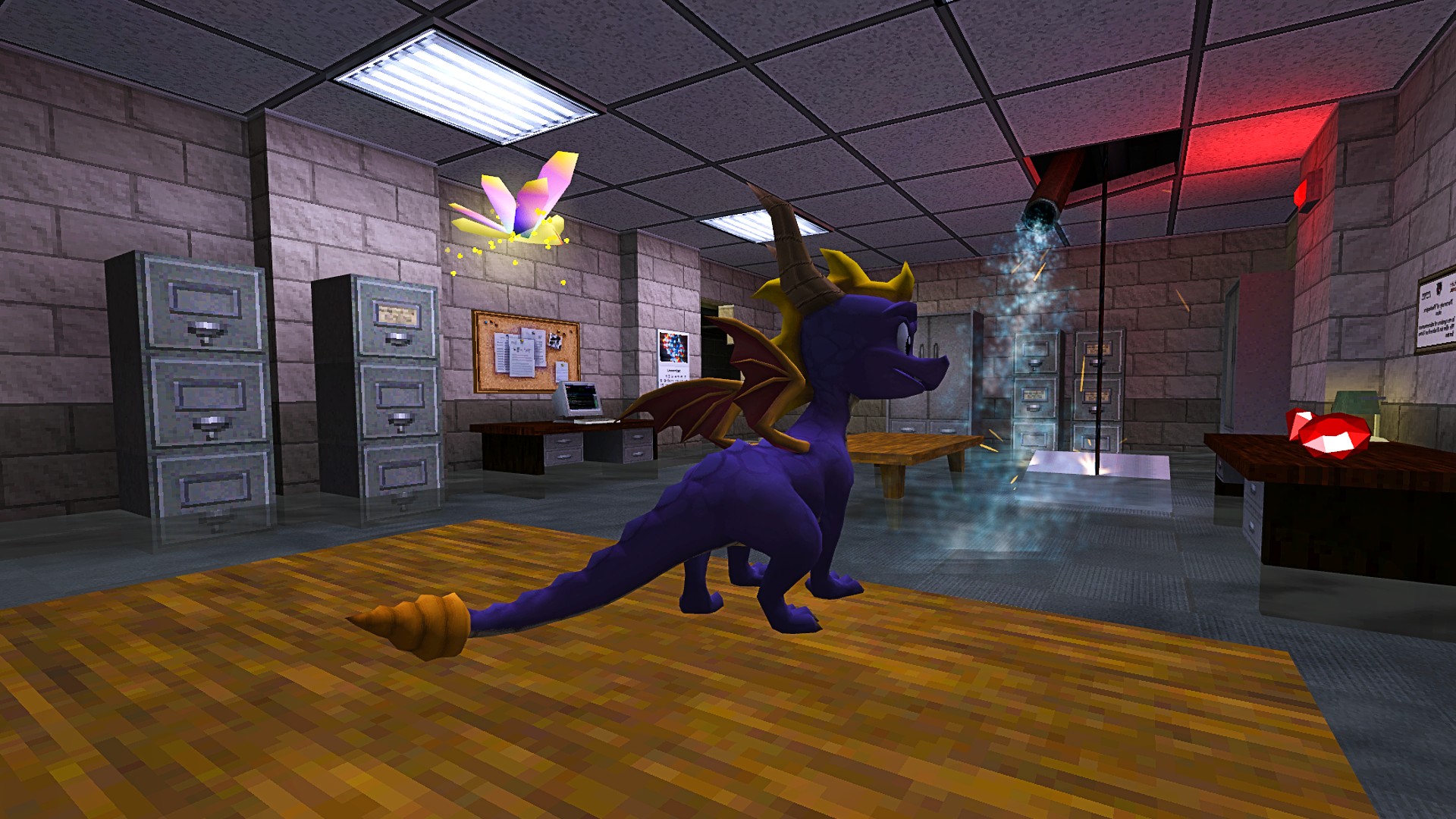 A Half-Life fan is working on a mod that gives Gordon Freeman the old heave-ho in favour of Spyro the Dragon. There are several demos for the mod on ModDB or the Half-Life: Year of the Dragon website. As ever, though, mod with caution and keep in mind that the mod isn’t endorsed by Activision Blizzard or Valve.

The Half-Life: Year of the Dragon mod has been in the works since 2018, though there’s a good reason for that. As reported by Kotaku, this mod doesn’t simply replace Freeman with the purple dragon but changes the way the game is played, too. Spyro is coming with his moveset from the original games, so players will be able to charge around and headbutt whatever’s in the dragon’s way. The mod will also add some extra abilities and items for variety alongside the tools for fans to build their own campaign.

The story overview of the mod is that Spyro has jumped through a portal and has wound up stuck in the Black Mesa Research Facility. The modder says they don’t plan on featuring the entire Half-Life campaign as it wouldn’t be enjoyable. Instead, there’ll be a hub world that’s typical of a Spyro game with “ten or so” chapters to play through.