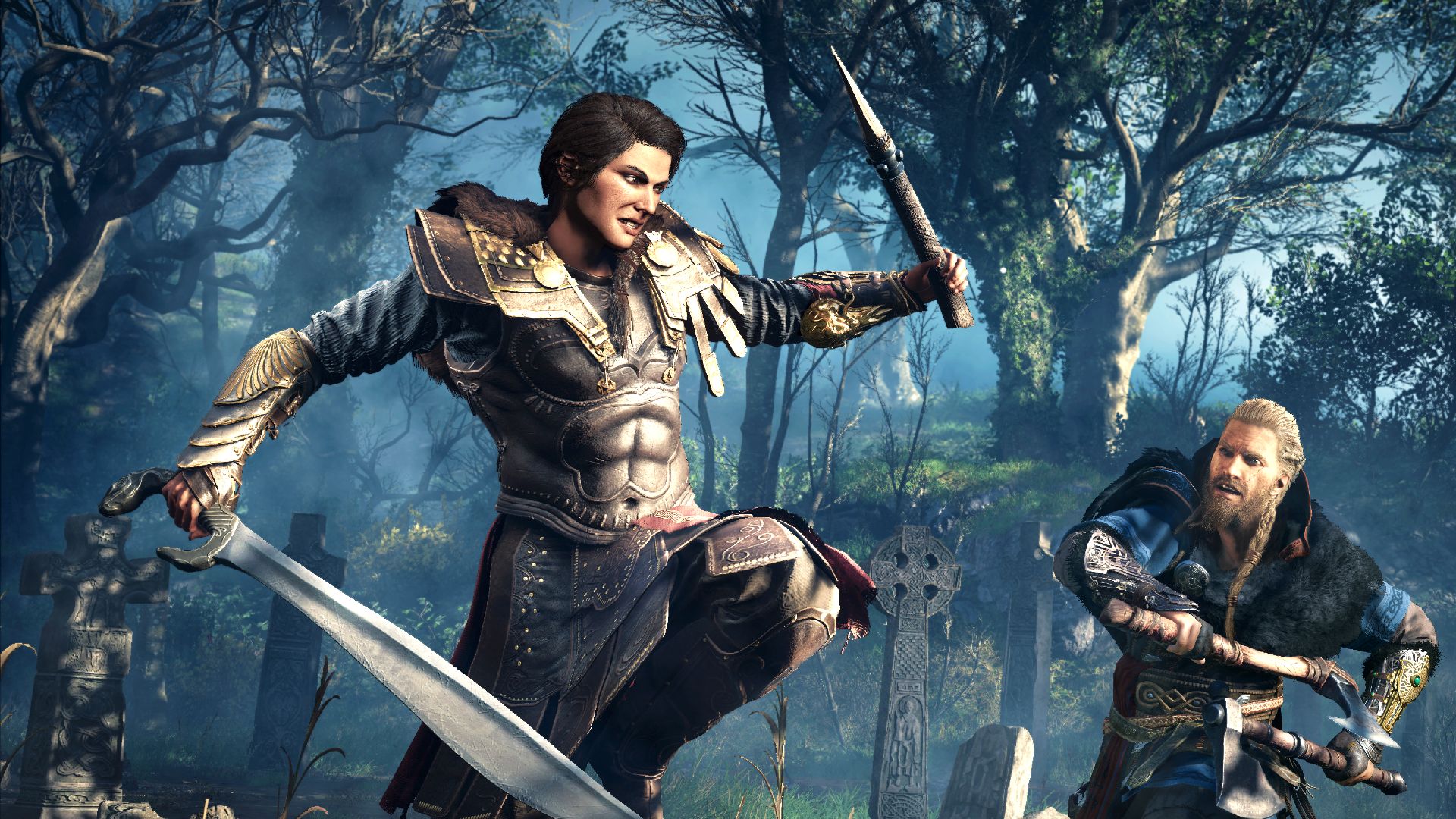 I spent 633 hours playing Cookie Clicker on Steam this year. Well, I probably spent single-digit hours actually ‘playing’ the game. The rest of the time, it ran in the background of my PC, and my mind, bringing me back for regular check-ins to see what new upgrades were available and what fresh horrors the Grandmatriarchs had wrought in my cookie empire.

Boy, it’s a lucky thing this sort of addictive gameplay loop is limited to five dollar indie games and not triple-A games whose revenues depend on you regularly dumping in more money, huh? If, say, the new Assassin’s Creed took over 100 hours to ‘complete’ and was filled with incentives to keep you playing weeks and months after you’ve rolled credits, that might prove to be a pretty lucrative business avenue for a company like Ubisoft. Wait, how long was Assassin’s Creed Valhalla again? Oh. Oh, this is already happening, isn’t it?

Ages ago, a pretty limited number of games were designed to eat your time in this way – essentially just MMOs. Sure, PlayStation RPGs could put ’50 hours of gameplay!’ down as a back-of-the-box bullet point, but it was only games like Everquest and World of Warcraft whose entire business models were designed around keeping you playing for months. MMO developers needed you to keep paying subscription fees, as well as logging into the game so that everyone else would have someone to group up with.