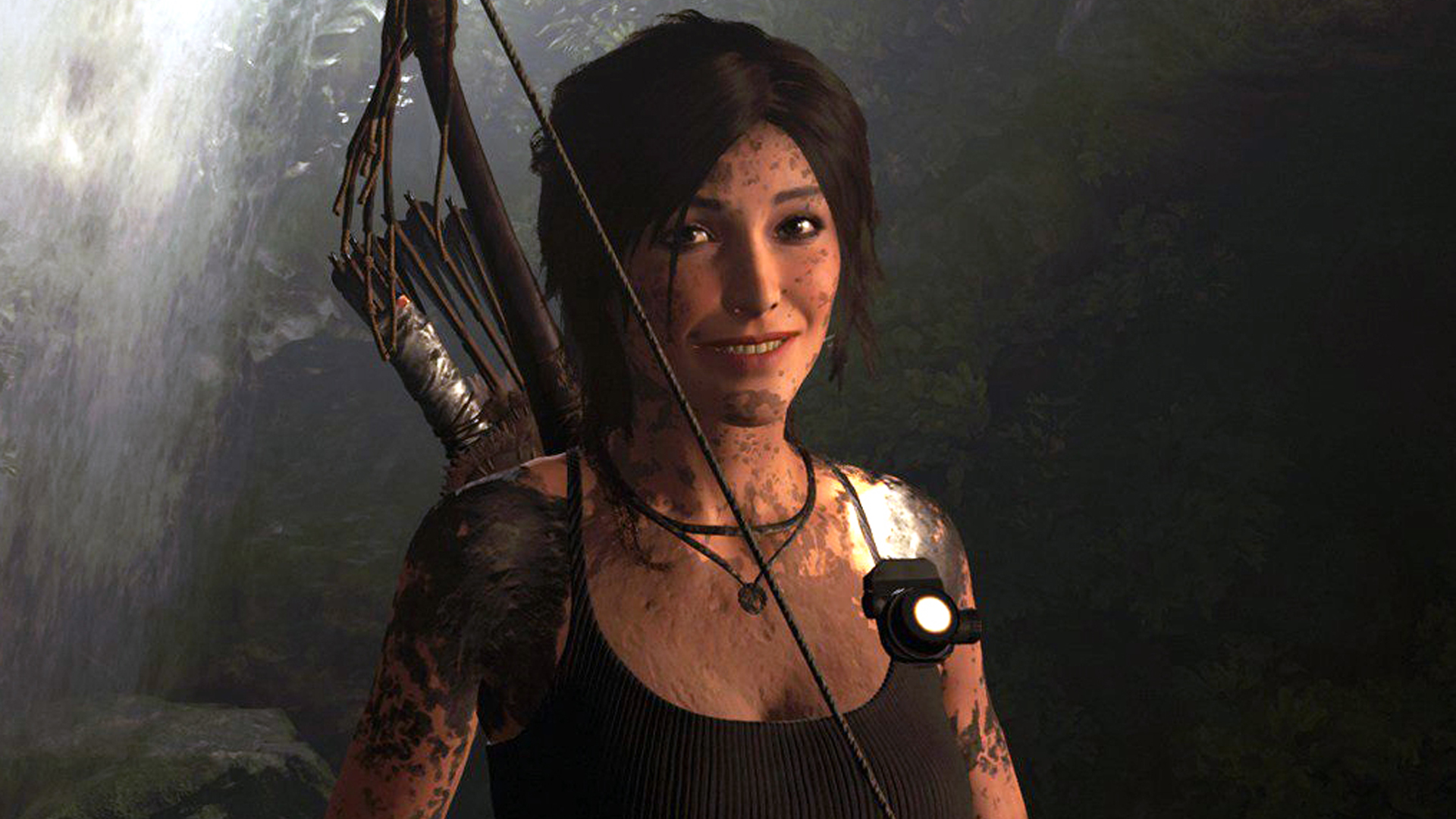 It’s looking likely that the entire Tomb Raider trilogy will be the free Epic Games Store title for today, December 30 – meaning that anyone with an Epic account will soon be able to claim three of the finest action-adventure games on PC for nothing, an excellent way to cap off the year.

While it hasn’t been confirmed yet, this was supposedly leaked earlier this week on the Epic Games Store Reddit and has now been seemingly confirmed by German site MyDealz.de. Furthermore, the current tease on the store itself for the next free game shows a present with what clearly seems to be Lara Croft’s climbing pickaxe.