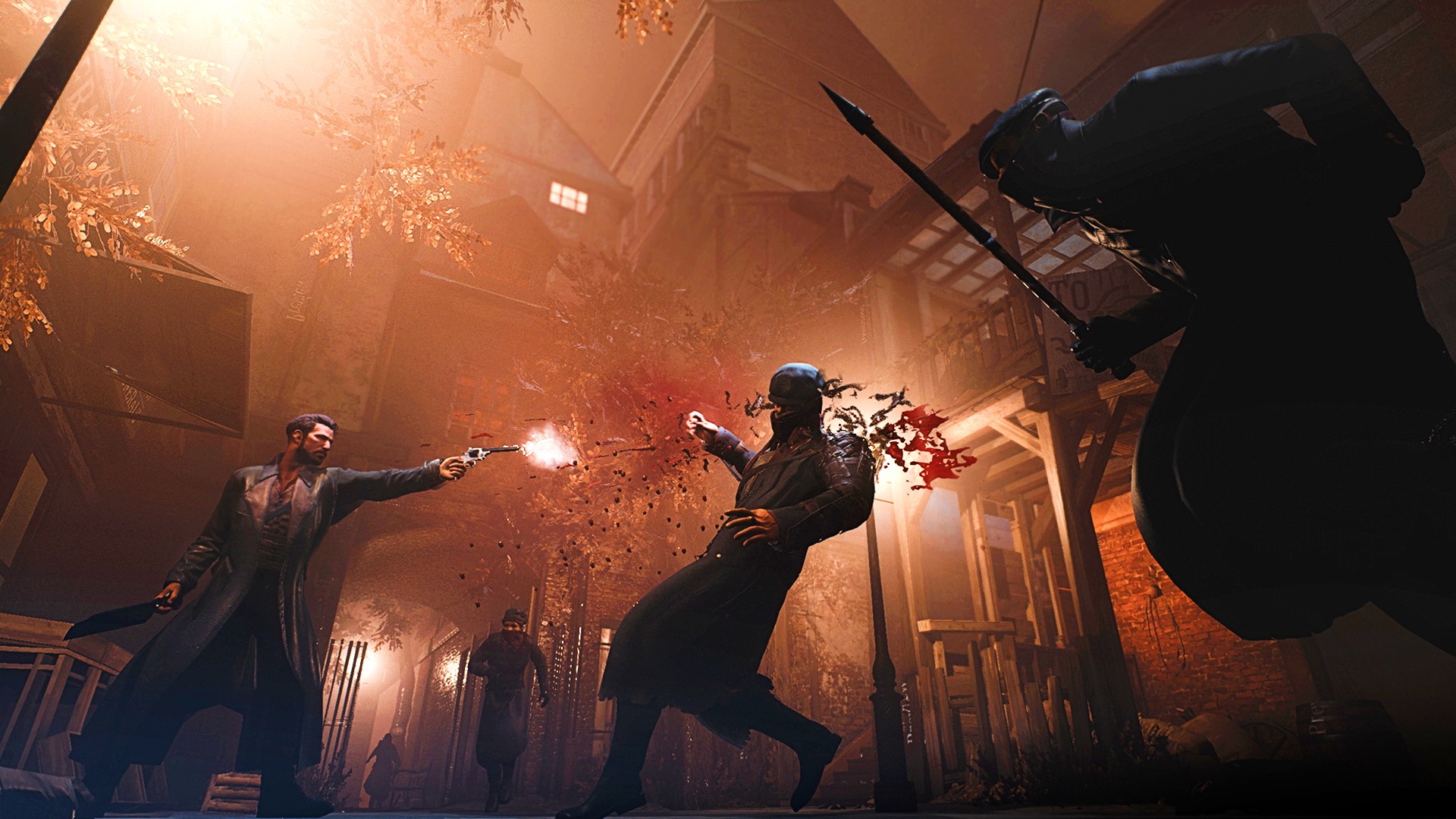 The holiday festivities continue today, which means it’s time for another free PC game over on the Epic Games Store. Today’s is Vampyr, which is an action-RPG game about waking up during a devastating pandemic with a powerful thirst for human blood.

In Vampyr, you play as Dr. Jonathan Reid, a veteran of the First World War who returns home to London only to wake up in a mass grave. Reid has somehow contracted vampirism amidst the outbreak of the Spanish flu, and quickly learns that there’s more to the pandemic than meets the eye. Vampire hunters stalk the streets, and bloodthirsty monsters prowl Whitechapel’s alleys for fresh victims.

If you imagine a version of Bloodborne made by Bioware, you’ll get a sense of what Vampyr’s like to play. It doesn’t have the same level of fast-paced, brutal combat as FromSoftware’s werewolf game, but it makes up for it with a compelling narrative that pits Reid’s principles as a medical doctor against his need to consume human blood, which is strengthened by the game’s RPG mechanics.