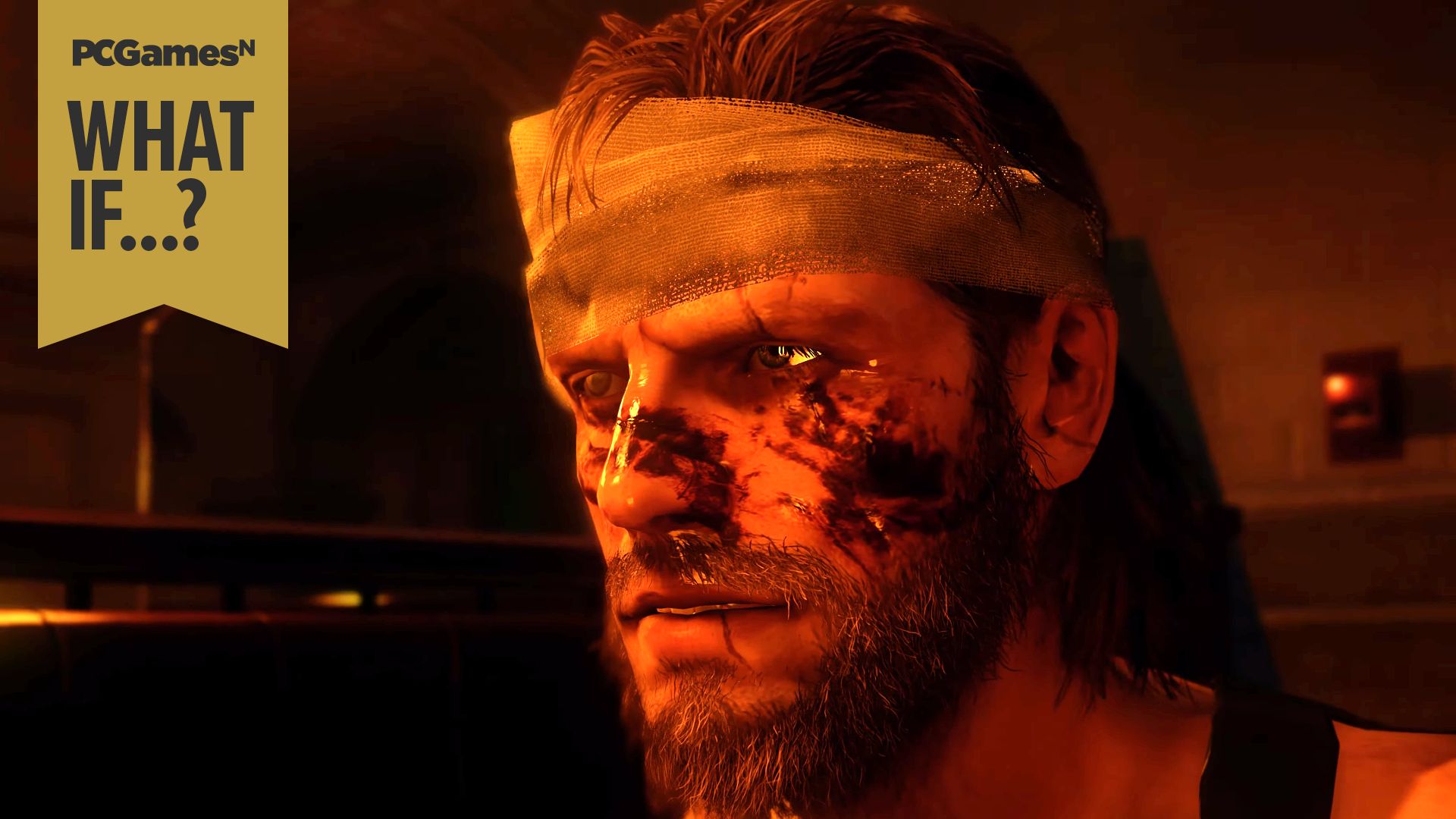 We remember Metal Gear Solid V: The Phantom Pain for lots of things. An unfinished conclusion, answers to questions no one really asked, and a woefully underused Keifer Sutherland displacing David Hayter’s iconic growl in Snake’s shoes are all among them, and perhaps better forgotten.

But let’s not forget the blood-curdling prologue. Years after its release, Snake’s awakening in a Cyprus hospital that’s being attacked by a ruthless hit squad remains one of the most captivating openings in the series. It’s carefully paced and thick with the kind of tension you’d expect from a classic horror game, and there’s even a pair of mysterious supernatural assailants that haunt Snake like menacing phantoms.

After the hype surrounding P.T., Kojima’s playable teaser for the since-cancelled Silent Hills, it was clear that he longed to explore the horror genre. He’s no stranger to scary material, whether it’s Psycho Mantis’s mind games in Metal Gear Solid, Raiden facing a trippy AI with his junk in hand in MGS2, or The Sorrow making you face all the enemies you’ve killed throughout MGS3.