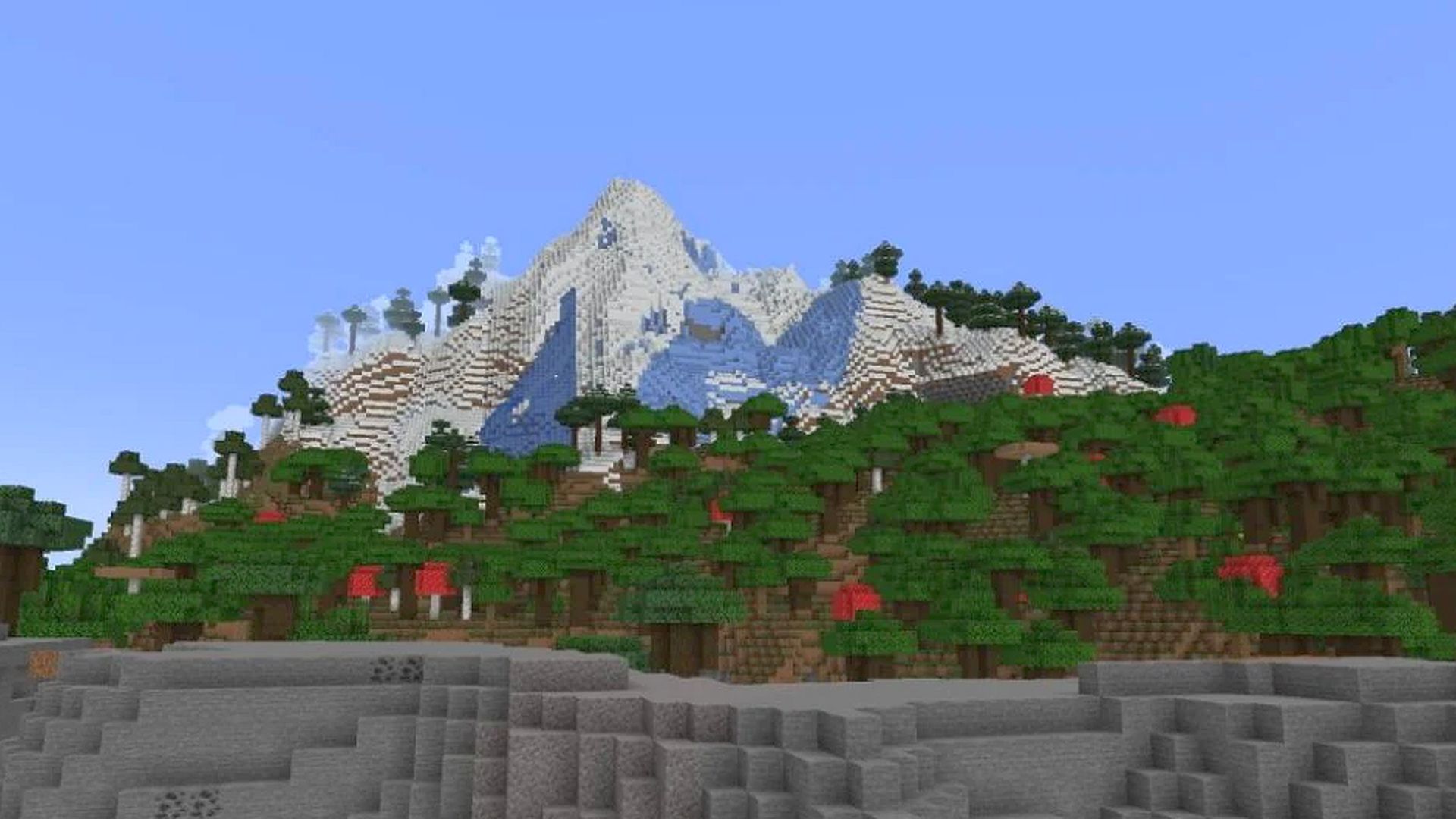 Minecraft’s hefty 1.18 update is at last live, and there’s plenty to wrap your head around. There’s an overhaul to overworld generation, expansive new caves to explore, new biomes, and more to discover. Now, the first pre-release for 1.18.1 is here following the update’s launch, and while it’s not a particularly massive one, it does make one key change: that pesky world fog won’t keep blocking your view anymore.

Producer Adrian Östergård has shared the patch notes for the pre-release, which include only a handful of tweaks and tinkerings to Mojang’s sandbox game, but one handy change to where fog generates relative to your character. “World fog now starts further away from the player, to make distant terrain more visible,” the notes detail. So, you should be now be able to drink in those charmingly blocky vistas for miles. Well, from further away, anyhow.

There’s another fog-related change, too, which means it’s now “applied as a cylindrical volume” rather than a spherical volume. So, erm, yeah. Big fog changes are coming up to Minecraft.