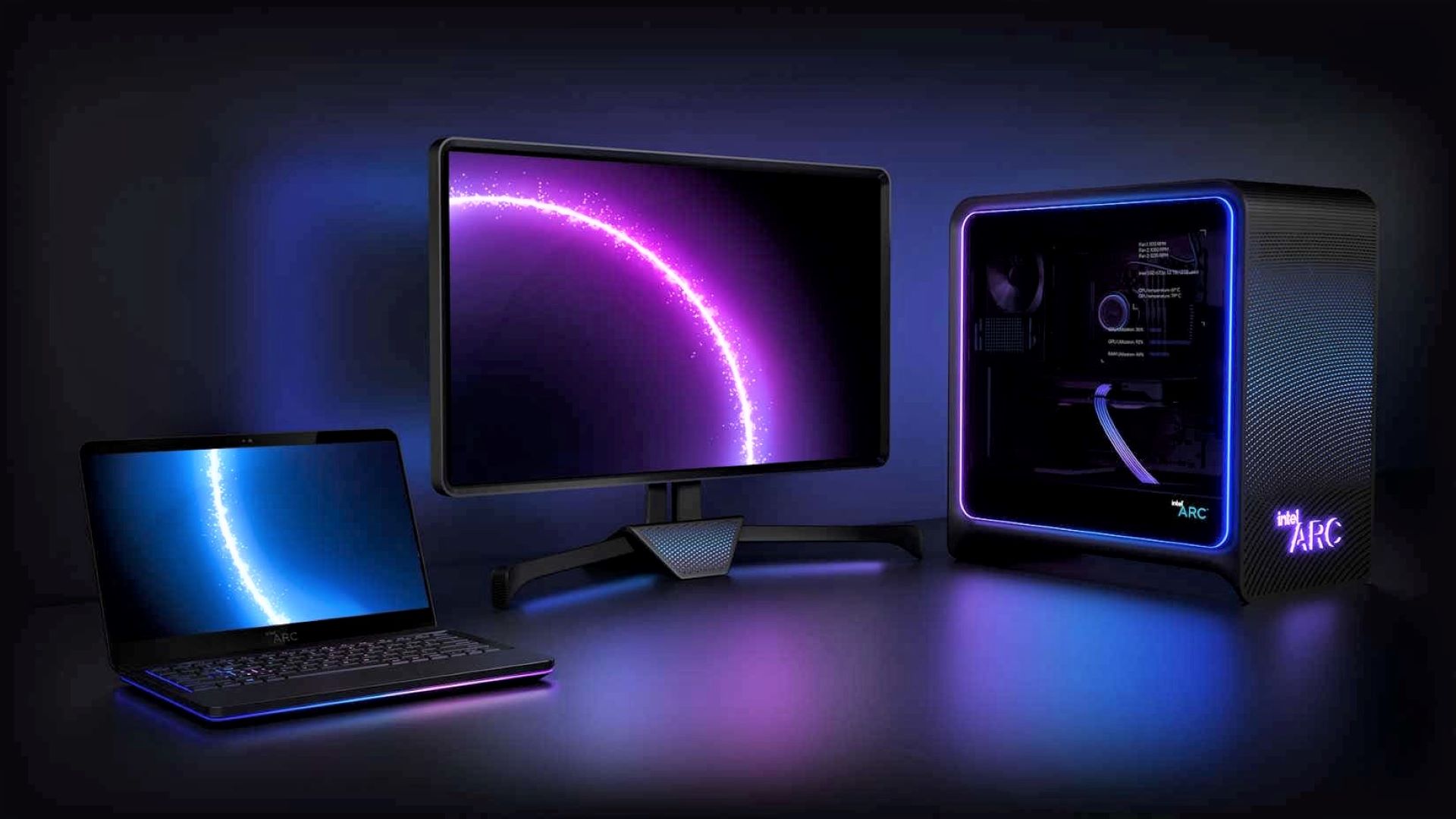 Intel ended 2021 on a high note with the release of its Alder Like CPUs, but its CES 2022 offerings were a damp squib. While the blue team promised more chipsets would be coming soon, it kept hush its upcoming Arc Alchemist GPUs, and a subtle website update suggests that the graphics cards are no longer arriving in Q1 2022.

Spotted by Videocardz, the update removes the Q1 part from all Arc Alchemist GPU blurbs, meaning the site now lists a vague 2022 release. While Intel referred to its original release date plans during CES, its presentation alluded to laptop specific releases, rather than a full range of desktop and mobile graphics cards. Nevertheless, the website tweak could mean we won’t see any new graphics tech from the company until later this year.

It’s also worth noting that Arc GPUs are coming to prebuilt systems, which means Intel’s change of course could affect third party release plans. Since it’s already confirmed Intel is working with board partners like Asus, Gigabyte, and MSI, and will be bringing its Arc GPUs to prebuilt systems, this potential delay could throw off third-party release schedules, too.